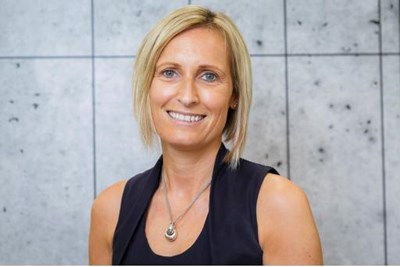 As chief people officer, Hall and her team are committed to the ongoing improvement of the customer experience, and Hall has been a driving force behind McDonald’s UK moves on culture and hospitality. She has also been instrumental in helping to ensure the business continues to be recognised as a leading employer through its progressive moves on contracts, pay and benefits.

Hall is passionate about building an environment that recognises the diversity of both the workforce and the workplace – and giving everybody the opportunity to grow and build their future with McDonald’s whatever their age, background, skills or experience. As part of this, in 2015 she led a campaign to recognise the value of soft skills (such as communication, teamwork and time management) bringing together a number of leading organisations including the CBI, National Youth Agency and Barclays. This was followed in 2016 by a campaign to recognise the benefits of a multigenerational workforce – for employees, business and customers.

Hall joined McDonald’s with a wealth of experience gained over several decades from brands such as Tesco, Boots and British Gas. At the latter she implemented a customer-centric people plan as part of the organisation’s turnaround strategy and introduced a number of initiatives to engage and align the organisation’s office and field-based workforce behind a common vision and strategy.