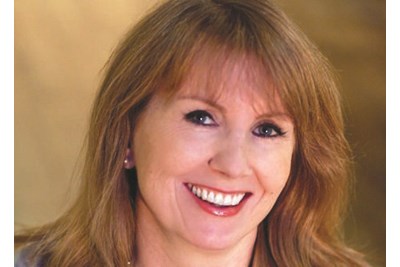 ​One of the most influential women in public sector HR, Angela O’Connor’s career has spanned more than 30 years

It includes roles as chief people officer at the National Policing Improvement Agency, HR director at the Crown Prosecution Service and head of HR at three London based local authorities. She was the first civil service president of the Public Sector People Managers’ Association (PPMA) and a regular on the HR Most Influential Practitioners list, including being named one of the Top 10 Practitioners of the Decade in 2015.

In 2011 O’Connor launched boutique consultancy The HR Lounge, which has helped many public and private sector organisations achieve their best through strategic HR advice and robust HR practices. She continues to drive the profession forward as president of the HR Society, a member of the employers’ advisory panel for the Recruitment Employment Confederation (REC) and as visiting professor and HRM course patron at London Metropolitan University.