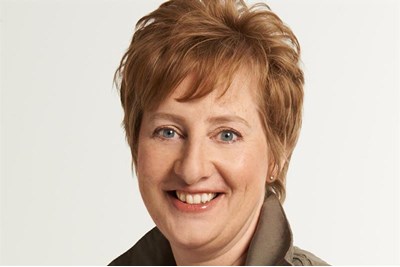 Cartwright has led the business through rapid growth, international diversification and a change of executive leadership

Joining in November 2012 as Superdry's first-ever HR director, Cartwright set about building a world-class team to drive the HR purpose of ‘transforming organisational performance and people’s working lives for the better'. She has led the people agenda through the transition from a UK-centric founder-led organisation into a global phenomenon.

Alongside the ever-increasing complexity of leading a business that operates in 20 different employment jurisdictions around the world, headcount has tripled to circa 6,000. Retaining Superdry's entrepreneurial culture has always been front of mind and has been a success story.

First and foremost a business thinker and leader, Cartwright has a reputation for challenging the status quo of HR thinking – particularly in the fields of performance management, reward and engagement.

Describing herself as ‘a retailer at heart’ she cut her HR teeth at Tesco; initially in store and quickly progressing into regional and then group employee relations roles. Prior to Superdry Cartwright was head of HR at Nationwide where she led significant change in its approach to reward, employee engagement and organisational effectiveness using innovative and award-winning approaches to people management. She has previously held senior HR roles with AXA Life & Pensions and Barclays Banking Group, and run her own successful independent consultancy.

Cartwright sits on The Prince's Trust's South-West development committee and is a strong advocate of the Trust’s work with young people.

HR magazine article: HR's future is as the voice of reason in business