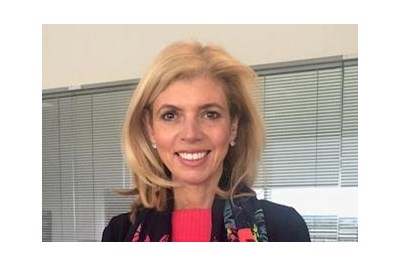 McFarland holds a BA in politics and social policy and began her career in 1991 with roles in KPMG, Ford and Accenture

She was then approached externally to move into a senior HR management role and spent 11 years with the Sage Group in a variety of leadership positions including global head of talent, regional HR director for AAMEA (Africa, Asia, Middle East and Australia) and chief people officer for the UK. During this time she aligned talent, engagement, development and organisational development across a highly-decentralised business. McFarland introduced a number of initiatives aimed at developing talent and leadership for an international group.

She then moved to Nestle UK as the director of talent, organisation design and leadership development where her focus was on talent development and employer brand.

McFarland joined Utilitywise in January 2016 as people operations director, during which time she has been focused on developing the organisation for future growth and scale. Her priorities have been culture, organisation change, people engagement and wellbeing. Her team won the award for the most effective health and wellbeing programme at the UK National Contact Centre Awards 2018.

McFarland is a fellow of the CIPD and was featured in HR magazine’s list of Most Influential Practitioners within the UK manufacturing sector in 2014. She is also a non- executive director of Impeller Assurance & Resilience, a social enterprise, and is both a council member and a member of the remuneration committee for the University of Newcastle-upon-Tyne.

She lives in Newcastle and is married with three sons.