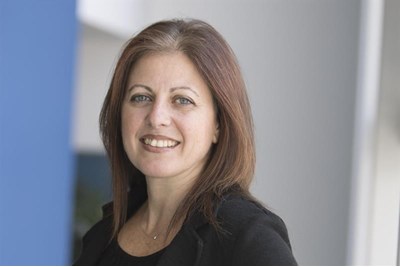 How telling is this phrase: "however its result has often been the promotion and pay increase of the professor (often a white man) who has published the research, rather than a social and ...

Cinzia Priola is a senior lecturer in Organisation Studies and a member of REEF (Research into Employment, Empowerment and Futures) at The Open University Business School

How telling is this phrase: "however its result has often been the promotion and pay increase of the professor (often a white man) who has published the research, rather than a social and organisational change." I have spent a lifetime trying to help women overcome the impact of gender stereotyping in their careers. Even that phrase is contentious. Why do just women need help? Generally speaking we know what the issues are. But we all have your own unconscious biases. Survey after survey says women lack confidence and this holds them back. It's hard to have confidence if you are in a world designed primarily to meet the needs of white straight men, and you are not a white straight man. Which is why when we get gender equality right so many people benefit.

An excellent piece on the topic. I have noticed that calling it out is not conducive to females’ career progression. Damned if you do, damned if you don’t.