Only 53% of UK employees think everyone in their company is given an opportunity to grow, according to a new report by recognition and reward scheme business OC Tanner.

Almost half of respondents said they felt favouritism influenced their organisation’s recognition and reward programmes, as 45% said their company consistently only rewarded high performers.

He said: “It’s all too easy for managerial favouritism to creep into everyday working life, with those identified as ‘high-fliers’ being given preferential treatment.

“The issue is that favouritism is rarely acknowledged and is often brushed under the carpet if broached.

“It occurs discretely and often with no intention of causing harm but can do a great deal of damage to employee engagement and development.”

Development opportunities should be a two-way street

The research also found only 38% of organisations incorporate recognition into everyday culture.

Less than half of employees surveyed (47%) said their efforts or accomplishments were recognised within the past month.

Ordever said favouritism can lead to toxic workplace relationships, a culture of resentment and barriers to career progression.

He said: “Leaders must acknowledge that favouritism may be an issue and start conversations with managers on how to avoid it.

“By prioritising inclusivity, this ensures that everyone is given the same opportunities, not just those who flatter the managers and talk the loudest.”

To avoid favouritism at work, OC Tanner recommended businesses implement fair and transparent processes, with managers trained on how to spot and avoid it.

It also advised businesses to ensure opportunities for growth and development were inclusive and that staff recognition was built into everyday culture.

Ordever said: “A recognition-led workplace culture in which appreciation takes place daily, and both managers and peers can recognise and reward employees, helps to avoid a culture of favourites.

“A culture of recognition really helps to minimise favouritism. In such cultures, leaders become accustomed to spotting and articulating specific examples of great work and values-based behaviour.

“When these achievements and behaviours are called out publicly, it is clear for others to see the ‘why’ behind seemingly favourable treatment, such as promotion choices or awards.”

OC Tanner’s 2021 Global Culture Report surveyed 40,000 employees and leaders across the world including over 1,600 from the UK. 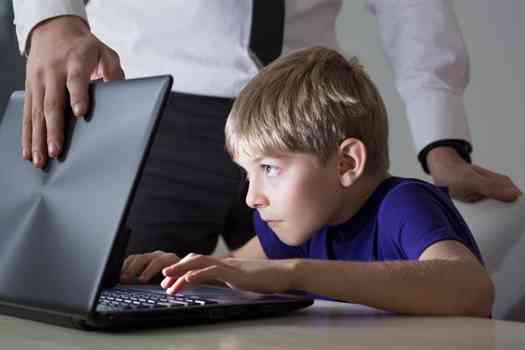 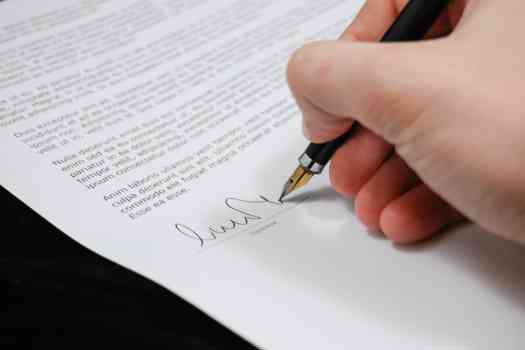 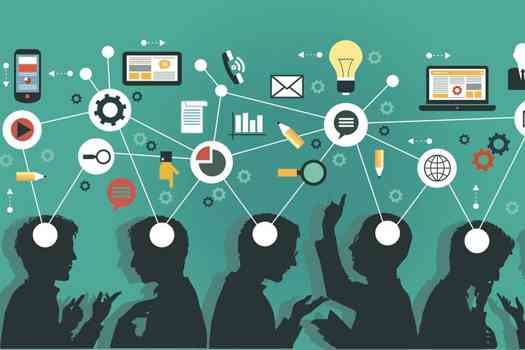 Learning and development rises up the agenda during coronavirus