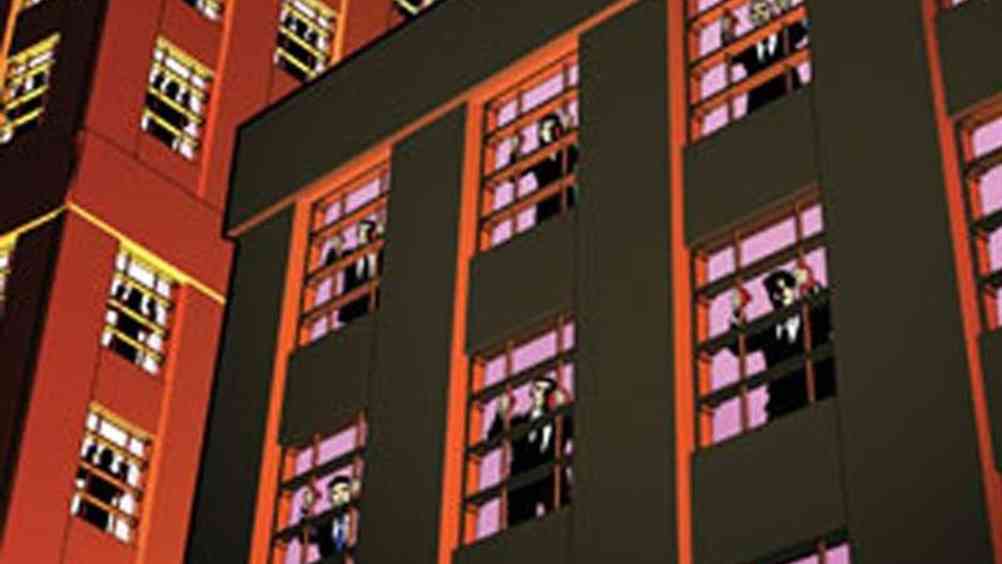 Workplace bullying is a serious problem in Britain, with many people too afraid to speak up about it, according to analysis by workplace conciliation service Acas.

According to Acas, its helpline received around 20,000 calls related to bullying and harassment over the past year. Most (82%) of these calls came from employees, and only about 5% came from the employer. More than half (59%) came from people who were at the stage of talking formal action.

Some callers even reported that workplace bullying had caused them to self-harm or consider suicide.

Its analysis also found that there are more incidences of bullying in certain groups. Those who suffer from bullying more regularly include ethnic minority employees in the public sector, women in male-dominated areas, workers with disabilities or long-term health conditions, those in the healthcare sector, and LGBT people.

While the report admits it is "unclear" whether incidents of bullying are on the increase or whether people's expectations of acceptable behaviour in the workplace are changing, it says "the evidence points to a significant problem in Britain’s workplaces, one that needs to be better understood and addressed".

The report calls for organisations to view bullying as an "organisational problem requiring an organisational response", rather than being seen as "ad hoc conflicts between individuals".

Acas chair Brendan Barber said: “Bullying is on the rise in Britain and it is more likely to be found in organisations that have poor workplace climates, where this type of behaviour can become institutionalised.

“Callers to our helpline have experienced some horrific incidents around bullying that have included humiliation, ostracism, verbal and physical abuse. But managers sometimes dismiss accusations around bullying as simply personality or management style clashes, while others may recognise the problem but lack the confidence or skills to deal with it.”

Calls to Acas around bullying have revealed that victims often fear that making complaints will make the situation worse and that some managers have dealt with bullying allegations by moving people around rather than tackling behaviours. It also found many victims have taken leave to escape the workplace.

Barber called for employers to reassess their anti-bullying policies and look at line manager selection and development.

“Managers with good people management skills are essential to deal with the growing problem of bullying,” he said. “Encouraging a positive workplace climate is just as important as it allows people to have the confidence to report bullying when it occurs.” 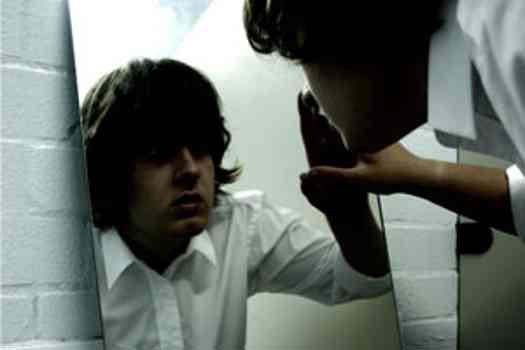 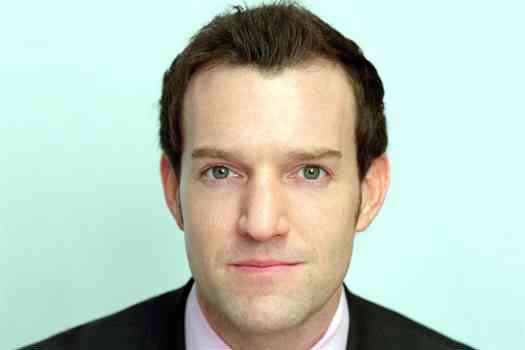 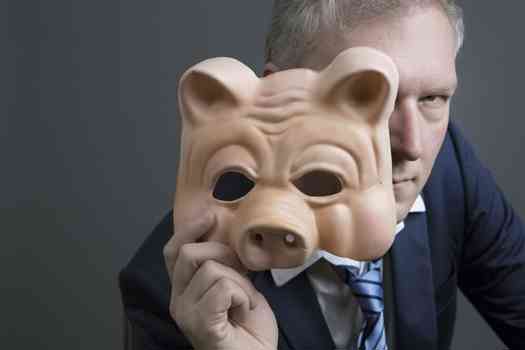 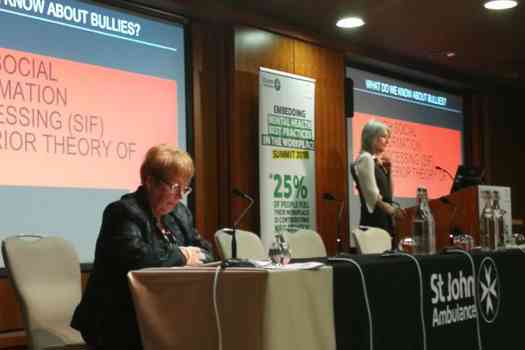 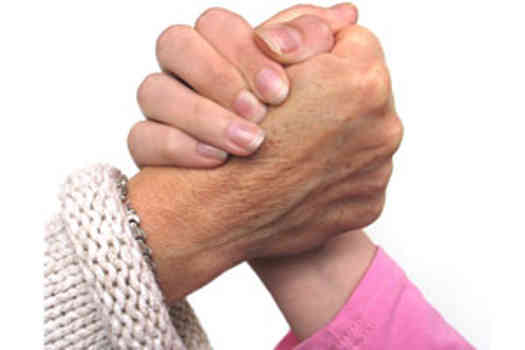 Dementia a key concern for businesses