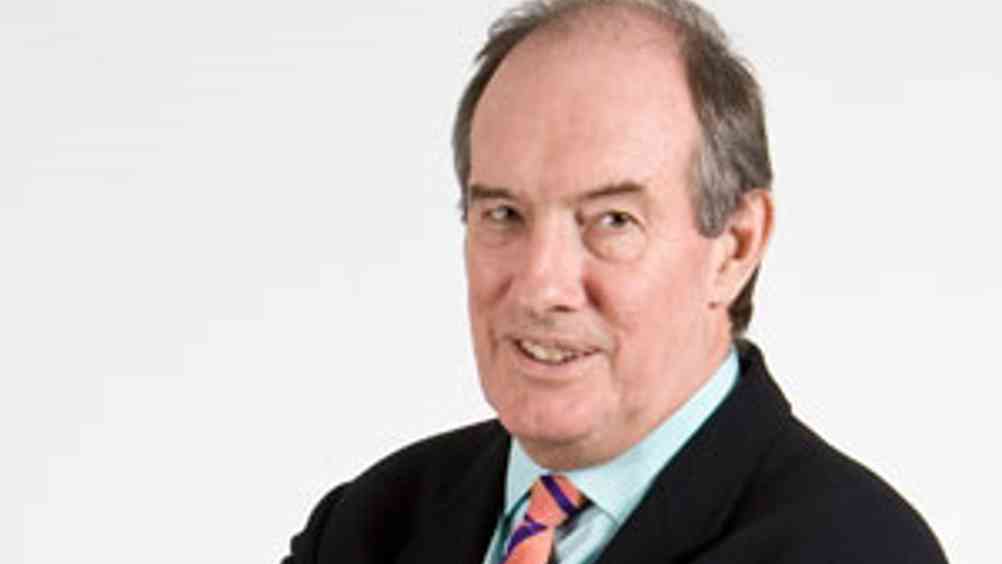 It has been a torrid couple of years for the economy. The next few look only fractionally more promising because recognition is growing that 'business as usual' - the mad years of the early and mid-2000s when credit flowed, property prices boomed and profits were easy - was not business as usual. It was an aberrant period of British economic life when fundamental questions about how the country was to make a long-term living were largely dodged. The City of London would provide, it was thought, and the rest of the economy would prosper in its slipstream.

The new mantra is that Britain must rebalance economically. It must manufacture more and rely less on wheeler-dealing in the City - an occupation that adds little economic and social value, while creating enormous financial risks that ultimately the taxpayer has to underwrite. Amen to that. But Britain cannot wish back into existence the factories and steel mills that have been closed over the past 40 years. The call to make things has to be understood in broader and more sophisticated terms.

For example, a highly successful independent television producer told me recently that he and his company should be seen as making things - and unlike manufactured products that could only be sold to one buyer, television programmes could be reconfigured and sold in many different markets. After all, he and his team took ideas and 'manufactured' them into programmes that could be sold around the world. He created jobs and wealth as effectively as any smokestack industrialist. Yet somehow what he does is seen as candyfloss while a steel furnace is more real.

I know what he means. We admire Germany's Volkswagen, which is just celebrating making five million cars over nine months for the first time in its history. Meanwhile the British-owned car industry is close to non-existent - tribute to managerial, financial and political mistakes over decades. We make cars certainly, but not via British-owned companies. In any case Britain can't create a British Volkswagen now; we had our chance and blew it. And on top of all this, the world car market could not handle it, even if it were possible - there would be too many cars. We have to find other things to do - and my TV producer friend indicates the trajectory of travel.

This is the future. But the key will be the understanding and exploitation of the tidal wave of scientific and technological innovation coming towards us and then translating the ideas into an experiential good and service combined. Think the Nespresso machine, Dyson's Vacuum cleaners, Sky's exploding range of services or the apps on your mobile or Kindle. Britain needs to create myriads of companies thinking in this kind of way - and a precondition for that is the creation of an innovation and investment ecosystem that helps them get started and then grows them. It means a new approach to banking, knowledge diffusion, public procurement, science parks and skill development to name but a few - and new organisational structures for the companies themselves that accent innovation and integrate customer facing sensitivities into their warp and woof. Human resources can play a crucial part in this transformation - but only if it embraces the challenges.

- Will Hutton is vice executive chair of The Work Foundation. His new book, Them and Us: Changing Britain, has just been published by Little Brown. 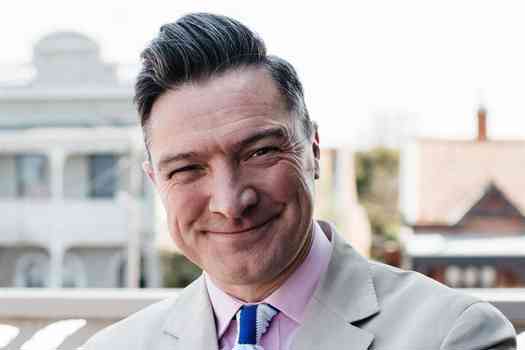 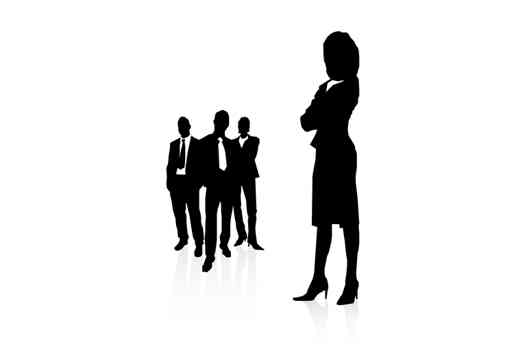 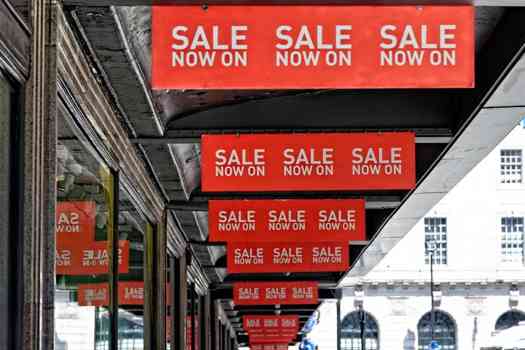 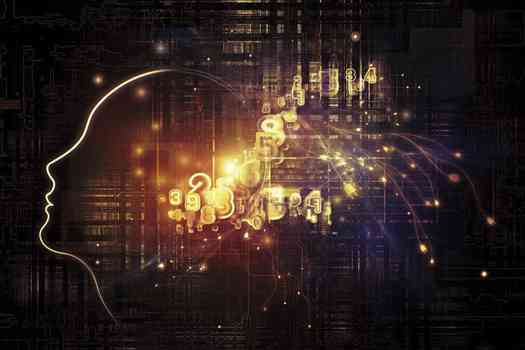 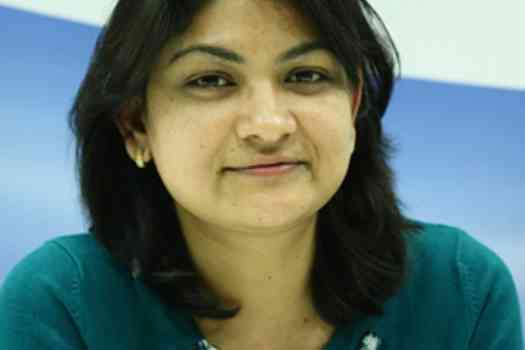 SME leadership: how far have we come in 40 years?