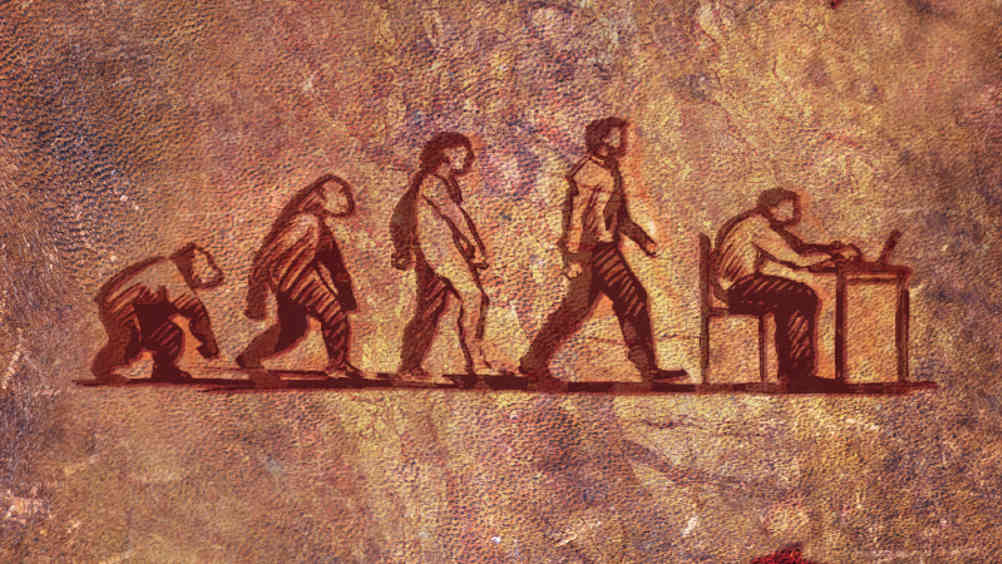 The Uber decision has been hailed as a win for workers’ rights, but it won’t all be positive.

Over the past few years there have been numerous consultations on the subject of the gig economy and worker status, with the idea of enabling ‘good work for all’. The problem is that what defines ‘good work’ will vary based on the individual; and this was very clear in the consultations.

The key benefit to lots of gig economy work is flexibility, and many of those who engage in this type of work do so for that reason. There is no obligation to turn up to work at a set time, to work for a particular length of time, or even ever work for the company again. Also, the work is not exclusive to one company, enabling many individuals to ‘multi-app’.

The Supreme Court decision that Uber drivers are workers will necessarily mean that Uber will have to make changes to its operating model, thereby reducing flexibility. Uber and Deliveroo responded to the aforementioned consultations stating that if they had to pay the National Minimum Wage/Living Wage as a response to worker status, they would need to introduce:

Many apps work with variable pricing, reacting to demand and supply. Those working with these apps can therefore benefit from higher earnings in periods of high demand.

In 2019, Hermes reacted to the decision that their drivers are ‘workers’ by agreeing a deal with the GMB union called Self-Employed+ status. Drivers can opt in to gain paid holidays and a minimum wage, but in return have set routes (so can’t combine with other work) and cannot access the premium rates (at times of high demand). This demonstrates the trade-off between employment protections and flexibility, and it will be very interesting to see the next steps taken by Uber.

While this decision will no doubt be welcome by some drivers, others will miss the flexibility and the ability to work several gigs at a time, thereby being worse off as a result.

This is an excerpt of HR magazine's March/April 2021 cover story. Read the main story here. Subscribe today to have all our latest articles delivered right to your desk. 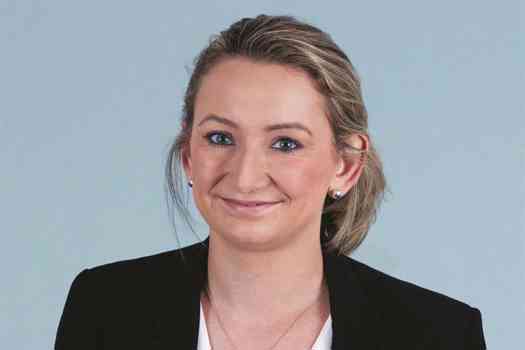 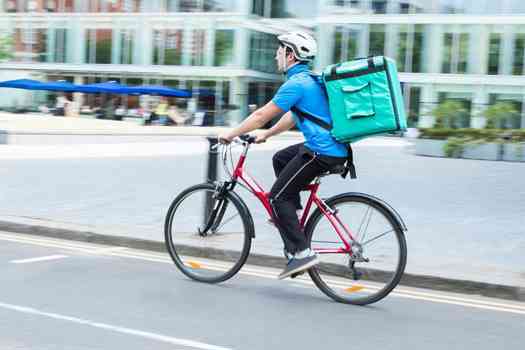 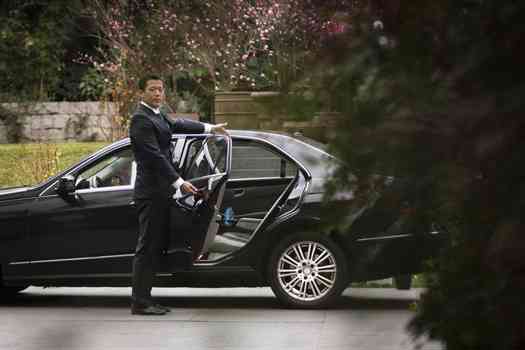 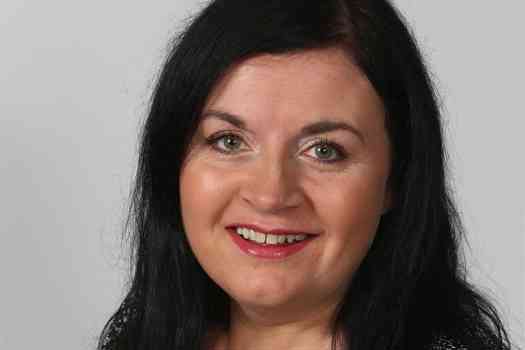