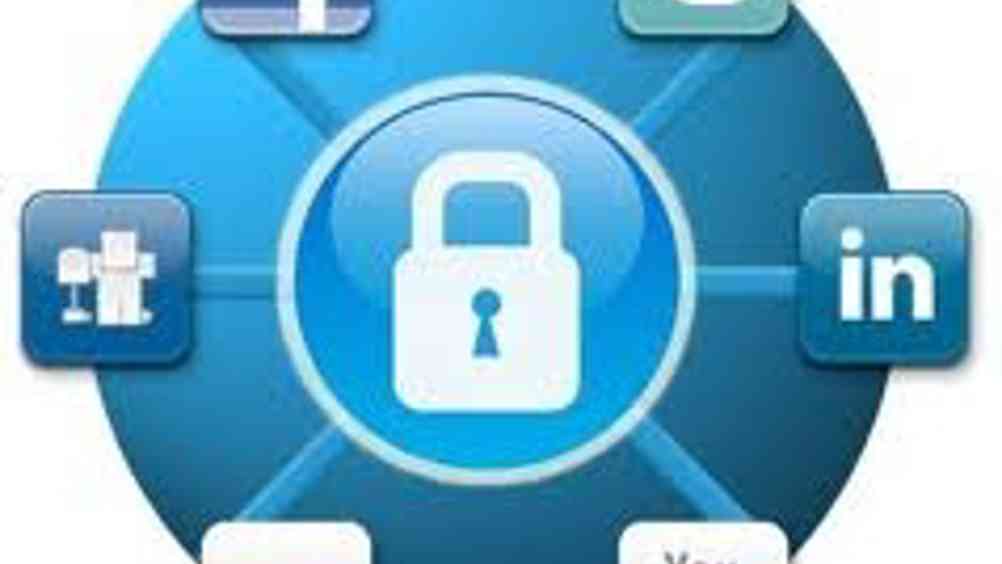 Last month Kent police’s new youth police and crime commissioner, Paris Brown, was pressured into stepping down a week after being hired. The reason: the 17-year-old had tweeted homophobic and racist remarks before she landed the job. The police admitted they had not vetted social media during her recruitment. This highlights a growing issue for many employers. Do you think organisations should vet the social media accounts of potential employees, or can this lead to discrimination?

"As a national support provider for people with learning disabilities and autism, the values of our 5,000 employees are core to our organisational mission. We help vulnerable people to have choice and control over their lives, so attitude is extremely important.

Ensuring that anyone working for us shares our values is a vital part of recruitment and selection.

We do not review social media usage prior to recruitment and have no plans to. We use other ways to identify people’s values and how they apply in a work context, including situational judgement questionnaires based on the behaviours of our top-performing support staff.

We also draw on the judgement of the people we support throughout the selection process, inviting them to interview potential employees. This technique has shown the people we support are excellent judges of who has the right approach. I believe the system we use would have teased out the issues in question without the need to track back through Facebook or Twitter accounts.

I think monitoring social media usage as a recruitment tool carries the risk of age discrimination against younger people. The over-50s age group will have less social media presence, resulting in less potential for negative information about them being available than those in their 20s. On social media sites, people reveal their age, marital status and whether they have children. This information should not play a part in recruitment, but once available it is hard to defend whether it influenced a selection decision.

A year ago we introduced a social media policy, which I feel is necessary to protect the organisation’s reputation and the privacy of people we support. The policy is communicated to all staff and links to our disciplinary process.

While I understand why some HR departments vet social media, the fact that other stringent processes are successful for us when employing staff means we have no plans to introduce it here." 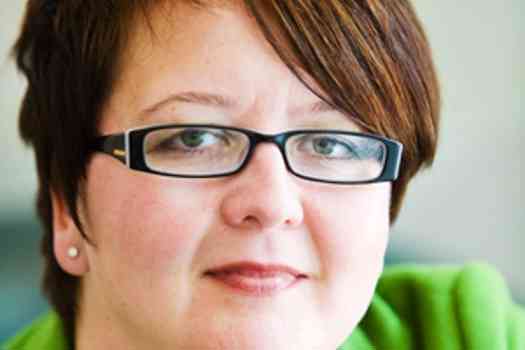 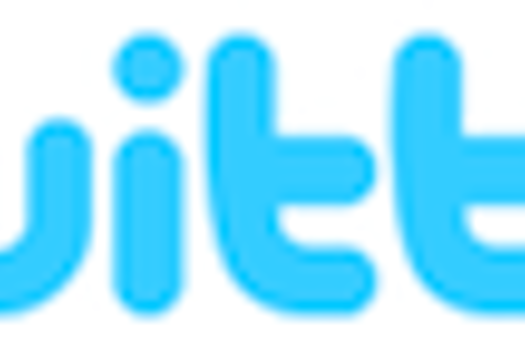 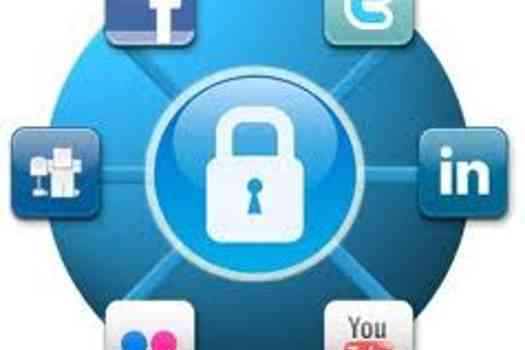 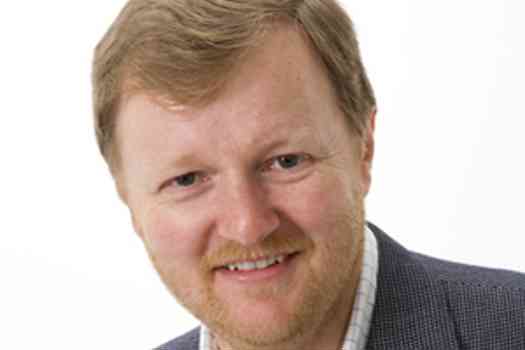