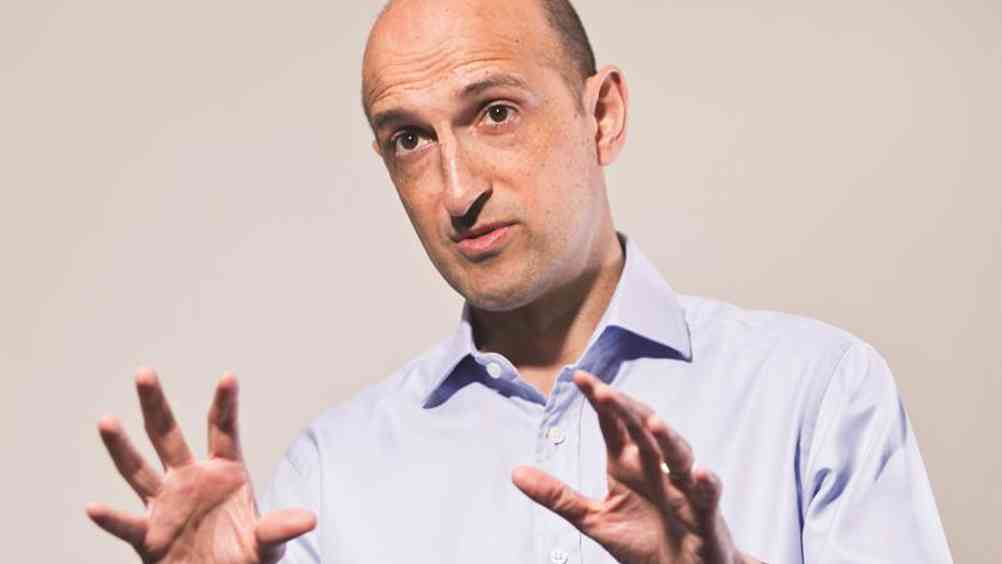 ?Syed is one of the world’s most influential thinkers in the field of high performance and cultural change

He has worked with some of the world’s leading organisations to build a mindset of continuous improvement. Syed is a regular columnist and feature writer for publications such as The Times, and twice winner of Sports Journalist of the Year at the British Press Awards. He makes authored features for broadcasters such as the BBC and regularly appears on others such as CNN International and World Service TV.

After graduating from Oxford University with a prize-winning First in politics, philosophy and economics, Syed was the England table tennis number one for almost a decade, three times Commonwealth Games champion, and he twice represented Great Britain in the Olympic Games.

His first book Bounce was shortlisted for the William Hill Sports Book of the Year and became a bestseller. Syed's second book, Black Box Thinking, was a Sunday Times number one bestseller. His latest book on high performance – The Greatest – is out now.

As part of his work in the science of mindset and high performance, Syed set up Matthew Syed Consulting to equip people with the practical tools to embed the concepts from his books. Some of these tools include the following: diagnostic tool Mindset Advantage, a cutting-edge thought leadership programme for people in business and education, executive coaching, and the soon to be released digital learning development program Mindset Transform.

TEDx London Business School: Why you should have your own black box

Guardian article. We betray our children by making them afraid to fail

Blog post. Why failure is the key to flying high

The Times article. Think Nadal is intense on court? You should watch him practise

Blog post. Sport as ‘unfeminine’ is a thing of the past

Find him on LinkedIn: MatthewSyed and Matthew Syed Consulting 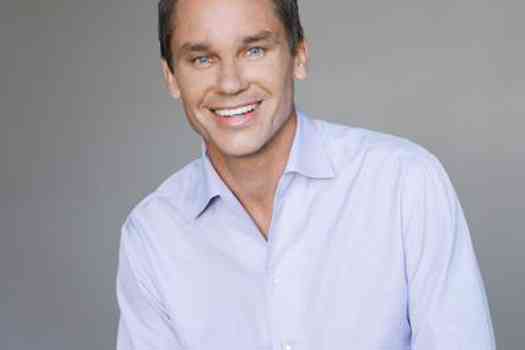 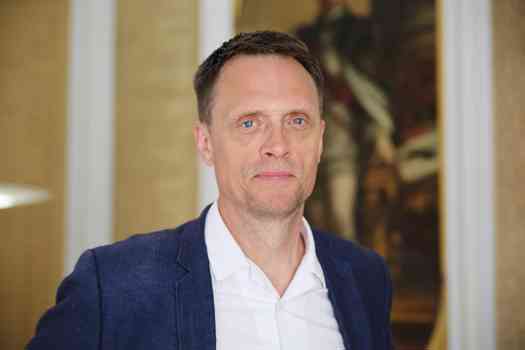 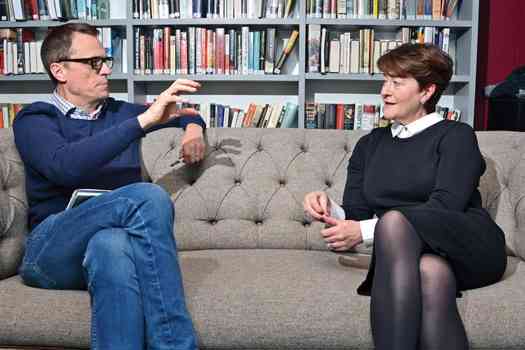 Put your questions to broadcaster and author Charles Handy 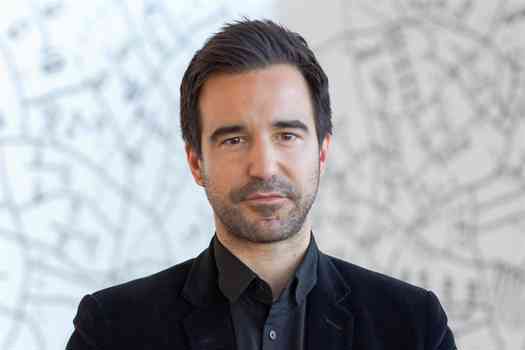