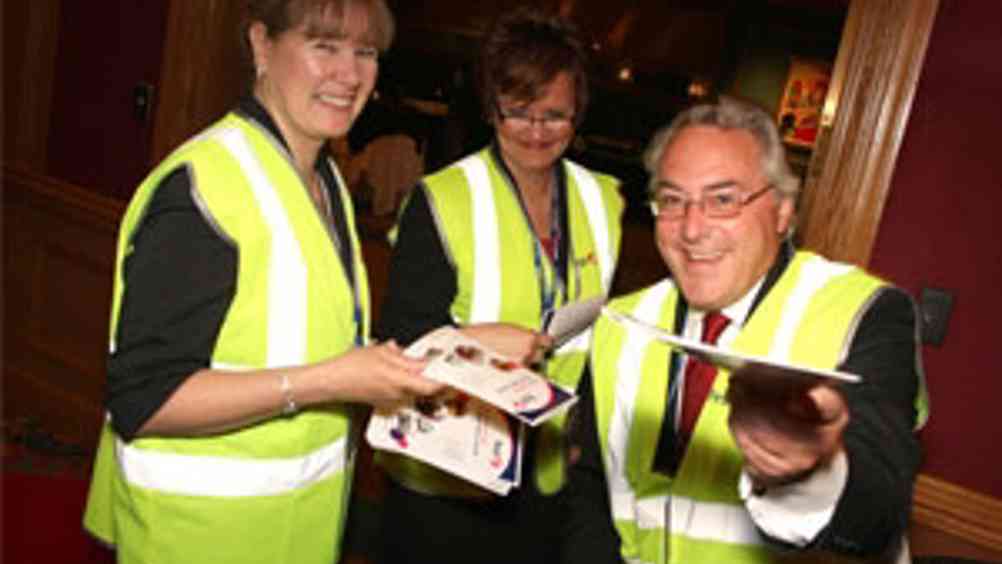 By using interactive drama First Group has got the message across to staff that safety is not just about implementing rules and regulations, it's about people's lives.

Getting the health and safety message across is a constant and daunting challenge in any company. But when the organisation concerned is leading transport operator First Group, which employs 130,000 people in the UK and US and is responsible for carrying billions of passengers every year, it is a challenge that has to be met. Traditional training methods that use teaching formats, with staff expected to listen and absorb, don't have the necessary impact to shift staff perspectives, says Naveed Qamar, the group's safety director. "Talking at people just makes them resistant; they sit there with folded arms. We needed something different."

That 'something' was interactive drama with a health and safety message. The idea was to trigger an emotional response and encourage staff to see health and safety as a personal concern. "We wanted to challenge perspectives on safety - that it isn't just a bunch of rules and regulations that have to be implemented; it's about people's lives," says Qamar.

L&D consultancy Forum Interactive came up with a series of scenarios highlighting relevant issues, from which they developed 20-minute plays. They started with the aftermath of a fatal accident where a young child is hit by a bus, and focused on the emotional impact on the bus driver, his family and colleagues, as well as on the little girl's family. The play encouraged the audience to ask themselves how they would cope and to think about the impact their actions could have on others.

The play was first unveiled at a safety conference for senior directors in September 2006 and since then has been seen by more than 1,500 operators. "The reaction when it was first performed was beyond our expectations," says Qamar. "There was a real buzz."

Subsequent plays have dealt with issues such as the little girl's mother suing the bus company on discovering that safety procedures have not been implemented. This highlighted liability issues and encouraged managers to think about leadership and implementing procedures. The message that comes across is that every staff member is personally responsible for health and safety and that, ultimately, it's the individual's actions that count.

Drama-based learning has had a significant effect on First Group's safety record. Since January 2007 there has been a 47% reduction in time lost through injury, with passenger injuries down by 24%, according to Qamar. He puts the drop in collision and red signal mistakes (when a driver fails to stop at a warning signal) at 30%. Meanwhile the number of US schoolchildren who get left on the bus - usually because they fall asleep and the driver doesn't check - has more than halved. "In fact," adds Qamar, "last month, out of several million journeys, the figure was zero."

Naveed Qamar is group safety director at First Group. Drama-based training was the "something completely different" that the company needed to switch people onto safety issues, says Qamar, and Forum Interactive came up with storylines that covered the issues they experience. "They were very powerful," he recalls, "and I actually got emotional just reading them. The first session was totally secret - people knew something was happening but had no idea what - and some of the toughest people in the company were brought to tears. The actors are right in their faces and screaming and they have to pay attention." The safety conference is the right setting, he believes, because all the directors are in one place and the message cascades down. "However," he adds, "we have taken the interactive training to various subdivisions and to the US.

Scenarios from last year's conference have also been put on DVD. The aim is to teach staff about ways to have better conversations on safety and to engage them, prompting them to report hazards and report injuries."

John Evans is group HR director at First Group. "I am HR director but this drama-based training was introduced before I joined the company so I have experienced it rather than implemented it," explains Evans. He believes any interactive training builds understanding and the scenarios help reinforce the fact that safety is the core value of the organisation. "It also challenges our thinking and own behaviour," he says.

"You come out thinking 'I could do that differently' - it's a bit like holding up a mirror to your own behaviour. The scenes encourage us to talk about the issues and bring home that every passenger is an individual with a specific reason for travelling." They help everyone appreciate what passengers' issues are, he says, whether it is carrying a pram or physical infirmity, for example. "The power of this is such that we never manage to complete the session," he admits.

"We always run out of time. It would be fantastic to get everybody involved but it's a challenge - money, time, logistics - so the primary focus is on senior managers." 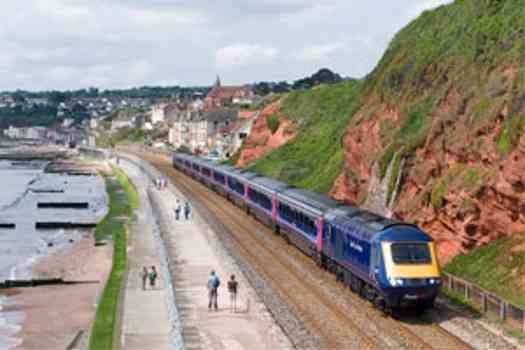 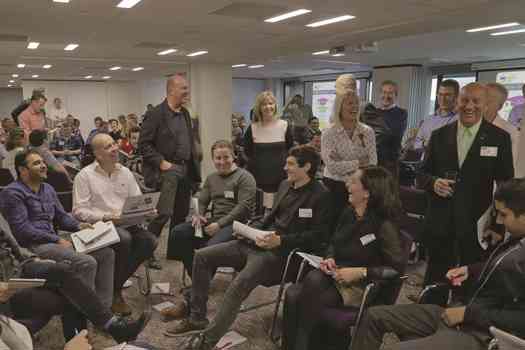 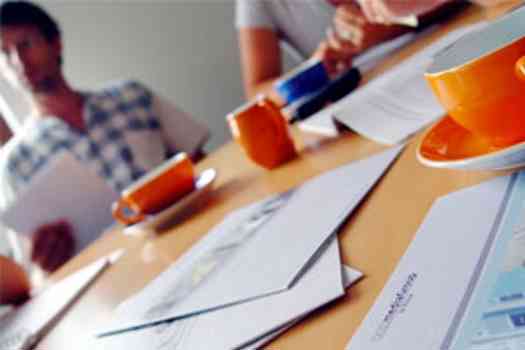 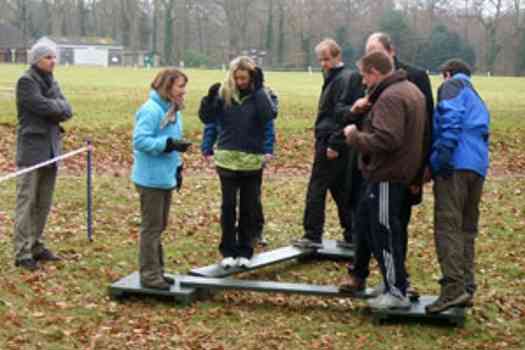 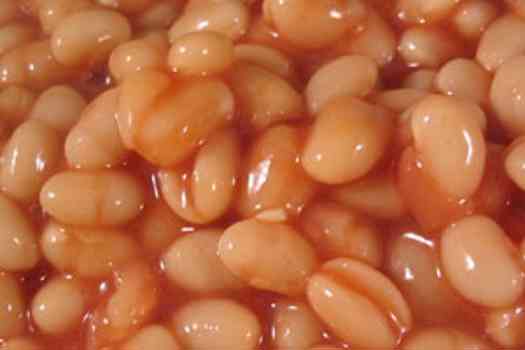 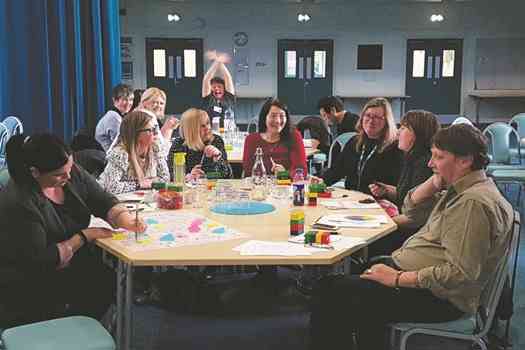