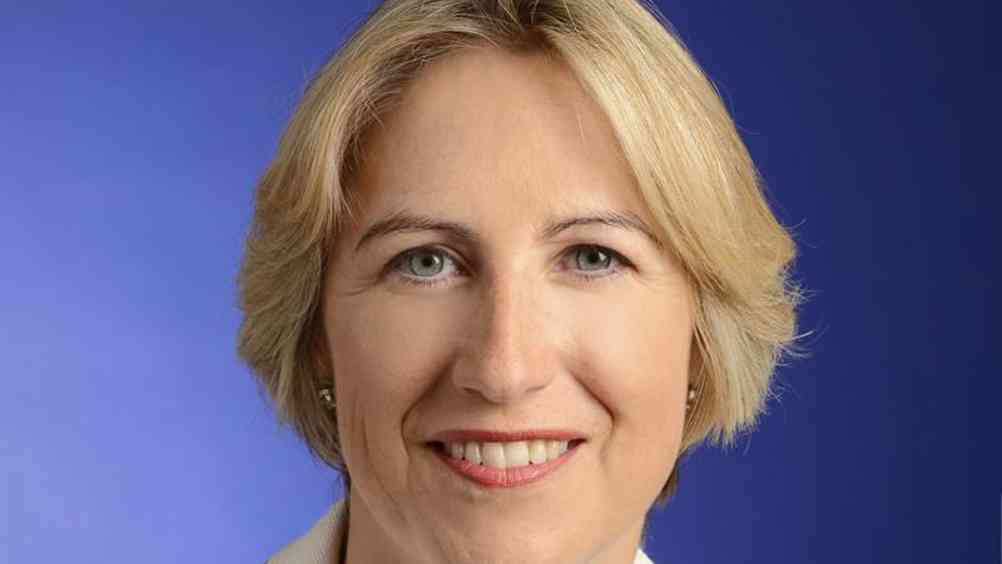 From April 2017 approximately 8,000 organisations across private, public and voluntary sectors will have to produce their first gender pay gap report. The potential implications of a poor gender pay position are wide-ranging and could have a significant effect on future recruitment practices, remuneration policies, employee relations, talent retention and brand reputation.

With the deadline so close, organisations need to get their houses in order so they can identify and tackle any issues before having to publicly disclose their gender pay gap. The final draft of the regulations – published by the government last week – has provided some welcome clarity, addressing several concerns raised at the initial draft.

There is now clearer guidance for employers as to how to treat employees on leave, the treatment of share incentive arrangements, and also how quartile pay bands (containing the proportions of male and female employees ranked from lowest paid to highest paid) should be calculated.

Inconsistencies arise with respect to company car policies with the option of a car allowance. As it stands, cash paid as a car allowance is included under pay but company vehicles are not. In addition, the new regulations are not explicit in how to treat salary sacrifice for other non-cash benefits such as childcare vouchers, gym memberships, pension contributions and cycle to work schemes.

The new statutory framework does provide clarity on how working hours should be calculated. The ‘full pay relevant employee’ wording means is that if an employee receives less than full pay during the pay period due to being on certain types of defined 'leave' (principally maternity leave and sick leave), they should not be included in the 'pay' calculations at all. It does not serve to exclude those working part time or on other flexible arrangements from the regulations. But there are still inconsistencies as to how businesses represent the hours of those staff with irregular working patterns. For example, organisations are instructed to omit any overtime hours from their calculations, which is a curious exclusion given how overtime is increasingly considered in other pay contexts, such as holiday pay.

Further guidance to help businesses understand how to handle these issues needs to come quickly. Time is ticking for employers and moving the goalposts at this point is not helping. The regulations have changed the definition of an employee to improve clarity, but by doing so many types of self-employed staff engaged directly by employers as consultants and independent contractors must now be considered within the analysis. Given that many of these individuals would not ordinarily be on the payroll this will make collecting the data more difficult, and means organisations that have already started preparing may have to rework their data sets.

It is of some comfort that an employer will not have to include data in respect of employees if they do not have, and it is not reasonably practicable to obtain, their information. It will still be a matter for organisations to determine what is achievable, so the size and sophistication of a business will be relevant. The government did not intend this to be used by employers to avoid the obligation to report in respect of contractors. But it at least makes the process pragmatic.

Having the guidance in place now gives organisations the opportunity to do some important housekeeping and at least start resolving any issues the data has flagged. But they need to move quickly if they’re to convert their data analysis into action, and without answers to these questions businesses will not be able to present a true reflection of their pay gap by April 2018.

Ingrid Waterfield is director of people consulting at KPMG UK 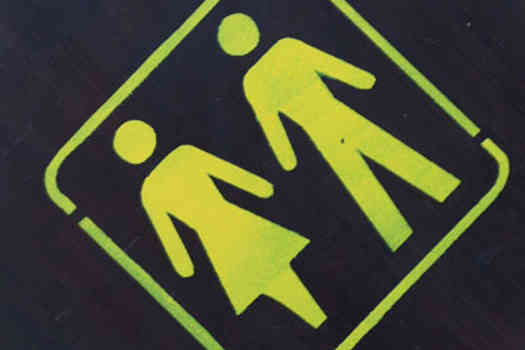 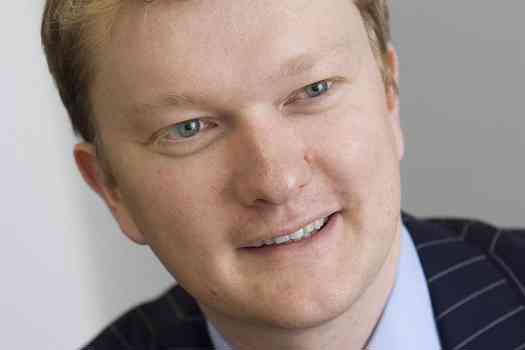 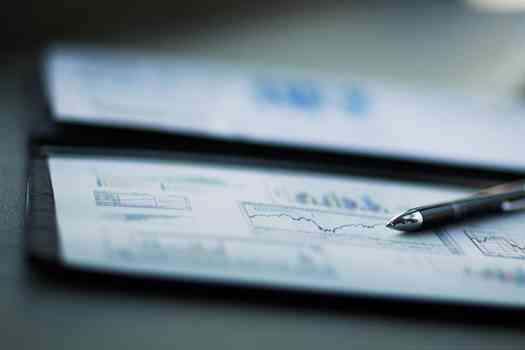 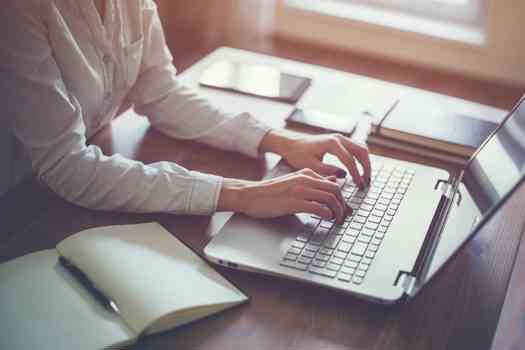