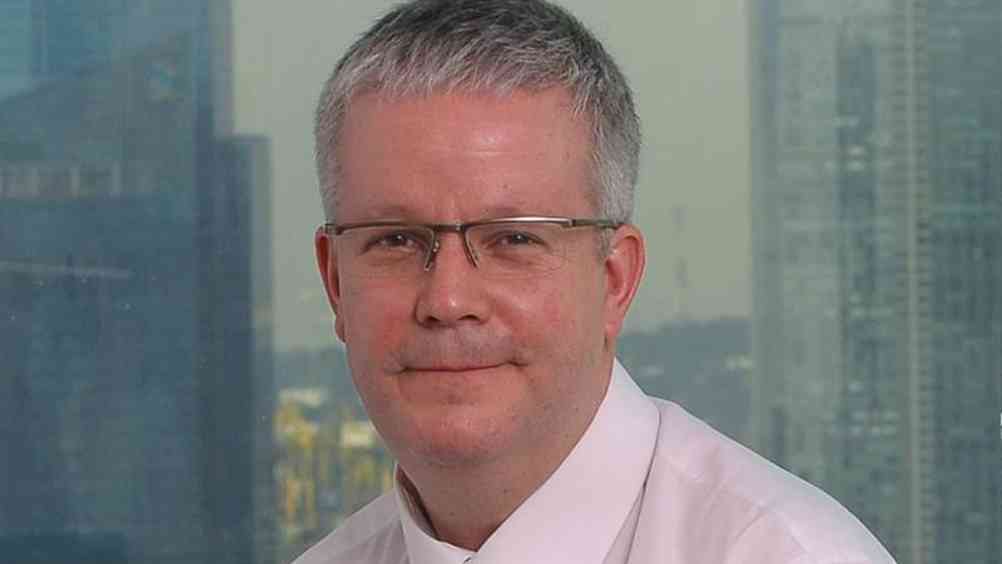 CEO departures don't need to be the end of the world, if you've planned their replacement effectively

The departure of Marks & Spencer’s chief executive, Marc Bolland was announced to great fanfare last week. Whether or not it's linked to lacklustre Christmas sales or the disappointing performance of the company’s fashion lines remains to be seen. What was clear is that succession planning and the handover process have been very much on the agenda for M&S’ board.

Is this a rare example of calm forward planning and effective talent management?

Well yes, according to Roffey Park’s forthcoming Management Agenda 2016 survey. The research found that the M&S approach is more the exception than the rule when it comes to figuring out who takes over in the corporate driving seat next and how continuity can be maintained. The report underscores the urgency for effective succession planning as 73% of organisations highlight succession planning as one of the top three people challenges their organisation is facing. But with 47% of HR managers reporting that they are not successful at developing and then appointing successors to key roles, there is clearly work to be done.

You need to look across the whole organisation, focusing not just on senior staff, but also junior staff who have the potential to reach the top through their ability to work effectively in groups and teams.

Talent preparedness has traditionally meant seeking out opportunities for formal development in the early stages of an individual’s career with the aim of preparing them for future major assignments or roles. The most successful companies are those that combine formal development with a creative and open-minded attitude to 'experience-creation'. This could mean a senior person opting out of leading a pitch presentation and inviting a junior colleague to lead the effort.

Experience-creation like this naturally takes a lot of courage on the part of both the individual and their organisation: it is a risk, but if judged well it is a risk worth taking.

Some organisations are trying to enhance the sophistication with which they deal with talent preparedness by using three time filters: short, medium and longer-term timeframes, and by thinking about talent preparedness more broadly to consider the impact on not only the individual but also groups or teams and the entire organisation. Such perspective-taking helps those who are fostering talent preparedness to define the mix of formal development and formal / informal experience-creation needed.

Too often we see CEOs being credited with success for which the genesis was the action taken by their predecessor. Given the trend towards ever shorter CEO tenures, particularly in commercial environments, we deny ourselves the opportunity to see whether the CEO in question is actually any good.

From Premier League capriciousness surrounding managers to the merry-go-round of portfolios in the political world, we run the risk of disallowing an objective evaluation of leaders when we do not take a longer-term perspective. CEOs often do not finish what they started or there is no time for them or the organisation’s stakeholders to judge the consequences of the actions they have taken, which is why incompetent leaders are often able to move with impunity from one place to another.

By taking a different tack when it comes to CEO succession planning we have a chance to do things differently.

A succession planning strategy for the CEO requires a multi-faceted approach precisely because it should not be just about the CEO. Organisations need to balance internal talent spotting at the same time as having good intelligence about external talent pools. And that includes consulting with the incumbent CEO who can act as a networking ambassador alongside the board who will have identified the candidate attributes required for their future growth plans.

Above all, a talent management strategy for the CEO should not be about the CEO in isolation: if anything it should be about the succession plan for the senior team and the nurturing of talent emerging throughout the organisation.

What will make the difference are development opportunities and experiences that support and challenge the organisation’s talent pipeline, offering key individuals the opportunity for growth and, at the same time, building resilient and robust teams. In this way organisations will be able to weather the departure of any one of their number, including the CEO.

Michael Jenkins is the chief executive of Roffey Park 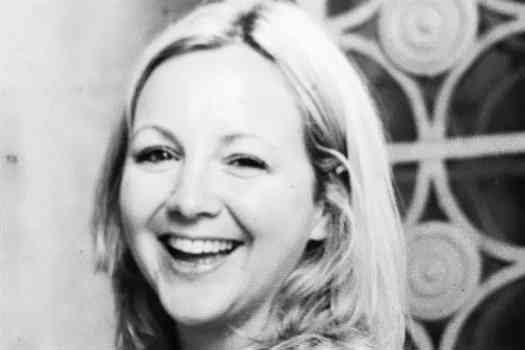 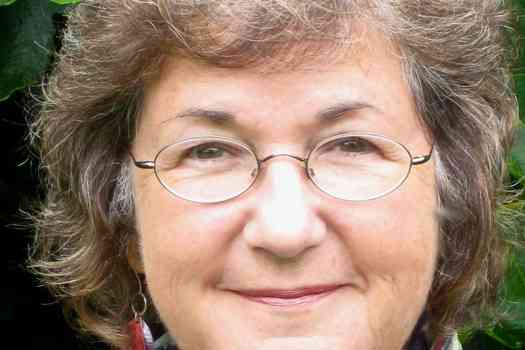 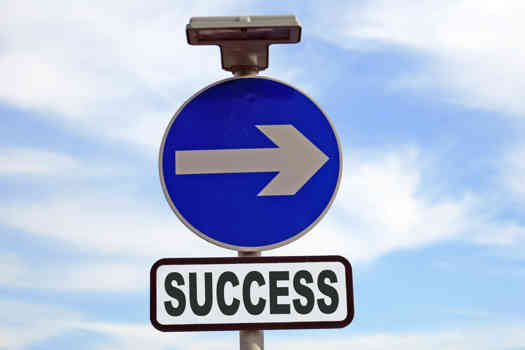 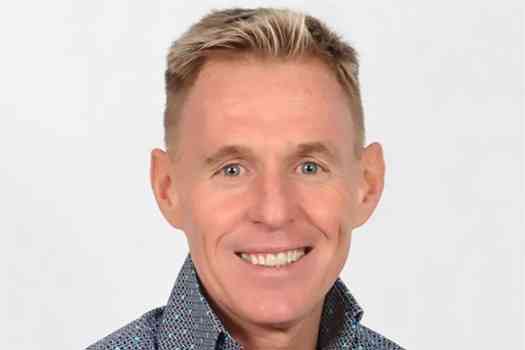