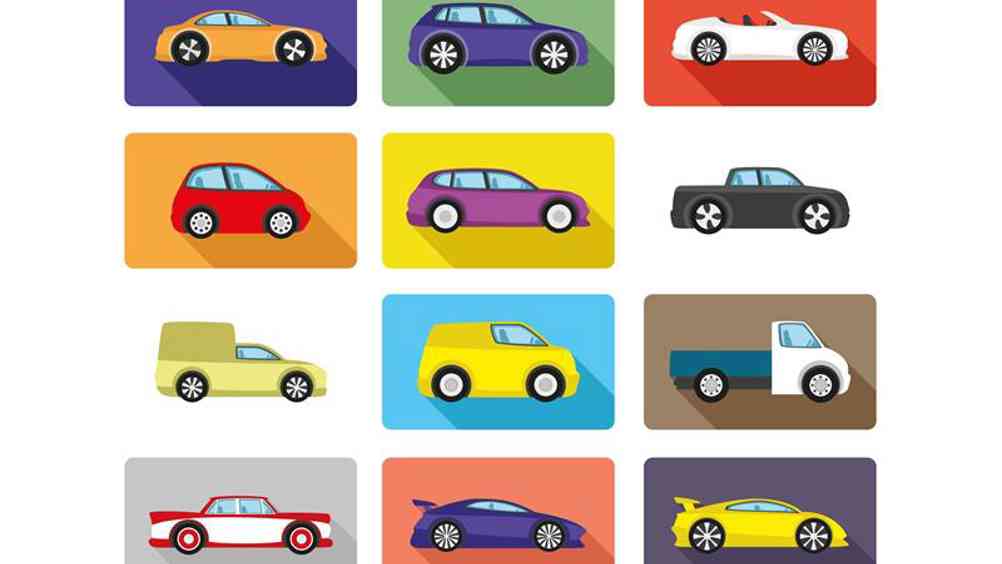 Company cars remain a popular benefit despite salary sacrifice changes. But HR should be wary of further rules

Under new HMRC rules anyone ordering a car through a salary sacrifice arrangement from 6 April 2017 will have to pay tax based on either the Benefit in Kind (BiK) on the car – which is calculated by taking the P11D list price multiplied by the appropriate company car tax percentage – or the gross salary sacrificed, whichever figure is higher. Employees will still benefit from National Insurance (NI) savings of up to 1%, but the employer NI savings have been withdrawn.

Lauren Pamma, head of consultancy at fleet management firm Lex Autolease, says: “The key takeaway is that any employee already in a car ordered through a salary sacrifice scheme, or who ordered their car prior to 6 April 2017, will see no change in the amount of tax they pay until the end of their current contract or April 2021, whichever is sooner.”

According to car benefit company Tusker it was originally thought that around half of all salary sacrifice drivers would not be affected at all, as well as ultra-low emission vehicles. The reality, following the publication of the Finance Bill in March this year, is that even fewer cars are affected.

Paul Gilshan, its chief marketing officer, explains: “The recent changes have meant that the way cars are taxed has altered a little, however, it hasn’t affected their availability or their attractiveness and the actual financial impact has been minimal.”

Tusker’s view is supported by a survey published by XpertHR in June, which found that company cars remain a popular employee benefit, with 71.3% of organisations having them.

HR director for BT Fleet Steve Webb’s experience confirms this. His company is currently considering implementing a salary sacrifice scheme because of the value staff continue to place on company cars.

“Changes in tax and NI treatment have meant we needed to review the implications. However, we are still pursuing such schemes as we believe they still offer advantages such as employee engagement,” he says.

Cory Laywood, business service centre manager within the HR team at Leicester City Council, has found that far from being the preserve of the wealthy, 35% of take-up is from people earning less than £25,000. Only 6% is from those on more than £60,000. He believes that this shows the scheme is of most benefit to those who wouldn’t normally be able to afford a new car.

“We have realised that the real benefit of the scheme is the value the car gives to the employees – the fact they could access a wide choice of new cars in the most efficient way,” he says.

However, while salary sacrifice changes might not have affected the cost effectiveness and appeal of car schemes as much as first thought, there are still legislative changes coming over the horizon that employers must stay abreast of.

Pamma explains that companies face new reporting requirements that HR and payroll need to bear in mind. The next two years will see the introduction of new P11D and P46 forms, which will likely ask businesses to report the gross salary sacrificed as well as the BiK value. Firms must ensure that this information is readily reportable.

“Politically the country is in flux at the moment. As the dust settles we could see greater clarity around areas such as clean air zones and the resurrection of elements of the Finance Bill,” she adds. “It’s important for fleet decision makers to be aware of the evolving legislative and tax landscape to understand the impacts on car schemes.”

However, while changes may be on the horizon the key benefits of salary sacrifice schemes stay the same – drivers still have access to fixed price and hassle-free motoring, inclusive of insurance and maintenance.

“There are still great savings to be made for employees and it remains one of the most popular and best value benefits employers can offer to their employees,” concludes Gilshan. 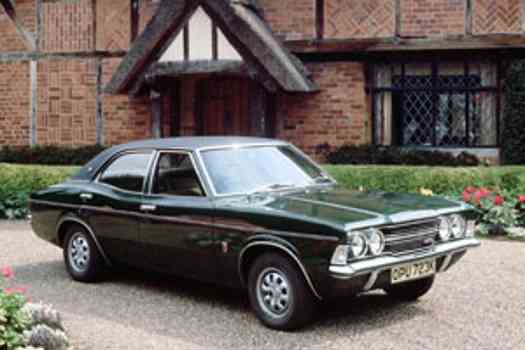 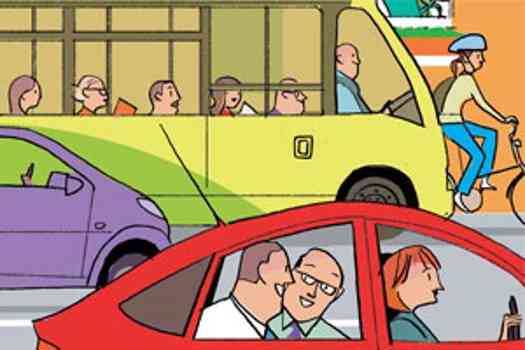 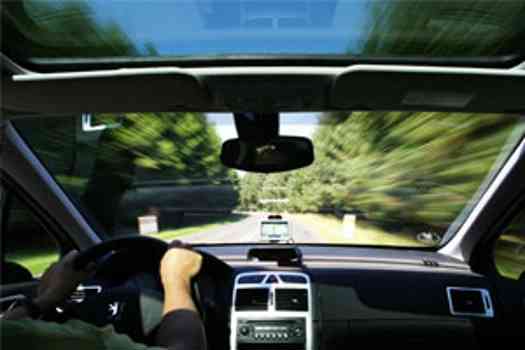 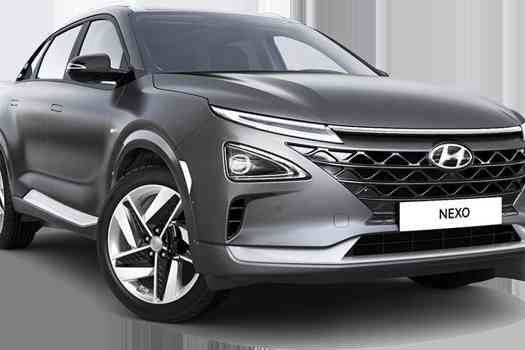 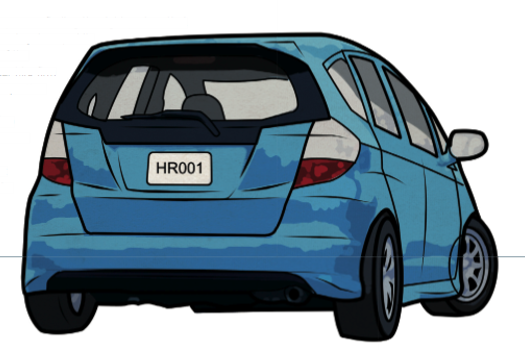 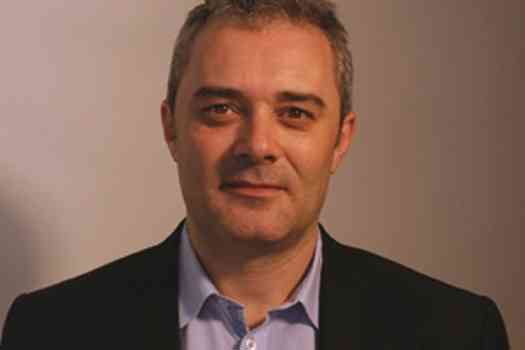