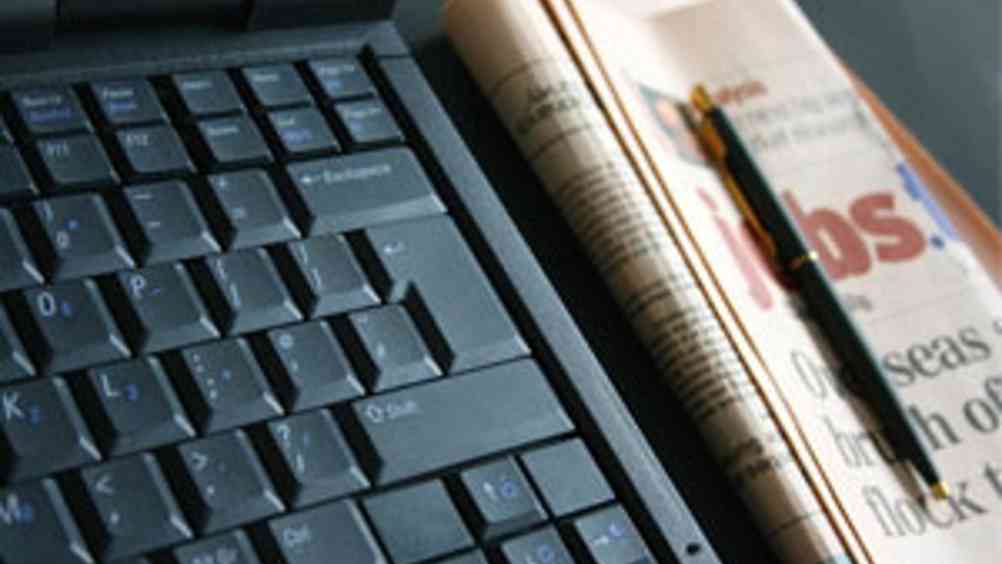 The Work Foundation has called for the Government to construct a growth strategy based on expanding private-sector jobs in all regions and counties of the UK, in order to tackle the deficit.

In the recession in the 1990s the public sector shrunk by around 14%, shedding more than 800,000 jobs. If the same level of public-service reduction is repeated, job losses on the same scale could be expected over the next five years. Given that the current deficit is three times higher in this recession this is not an improbable outcome.

As well as cuts to the civil service and town hall staff, in the 1990s there were also big cuts in the nationalised industries, armed forces and local authority construction services. These can not be relied on to reduce the public-sector headcount this time around. It will be harder to spare ‘ring-fenced' services such as health, education, social services and the police than in either the 1980s or 1990s cuts.

Ian Brinkley, director of the knowledge economy programme at The Work Foundation, said: "Much of the public debate and discussion has been on reducing the deficit through public-spending cuts and tax rises. However, any successful deficit reduction strategy must encourage growth and jobs and this has so far received little attention in the public debate. The new Government faces the challenge of tackling the UK's very high public-sector deficit while at the same time encouraging and supporting the fragile recovery by the private sector. The Government must focus on growth as well as cuts."

"Without more detail on the Government's plans for curbing public expenditure or raising taxation, it is difficult to offer an accurate assessment of likely job losses across the public sector. The Government might choose pay freezes or pay cuts over redundancies for example."

"A key objective must be to grow the private sector outside the South East. Economic activity in the UK became dangerously skewed towards excessive reliance on public-sector job generation over the past decade: 70% or more of net job generation came from the public sector in much of the Midlands and North. This imbalance must be corrected, but at a pace and in a way that does not cripple the economic base in areas where the public sector represents the main source of high-value knowledge-intensive activity." 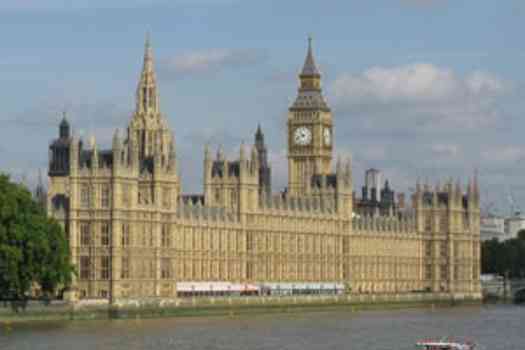 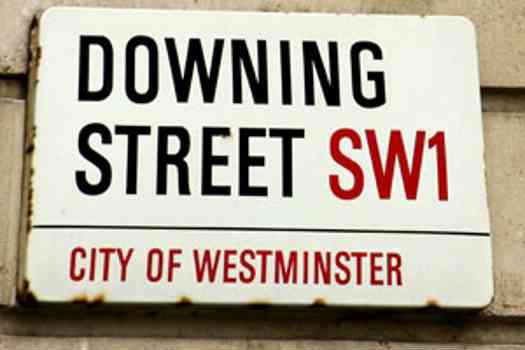 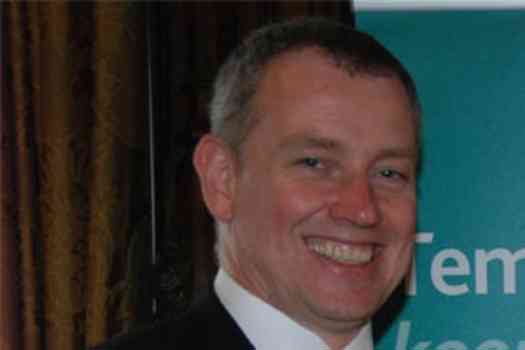 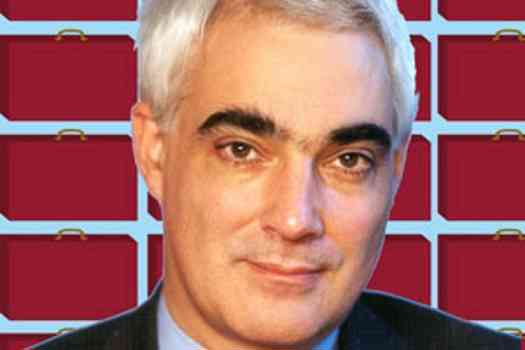 Youth unemployment must be a priority in Pre-Budget Report, says Work Foundation 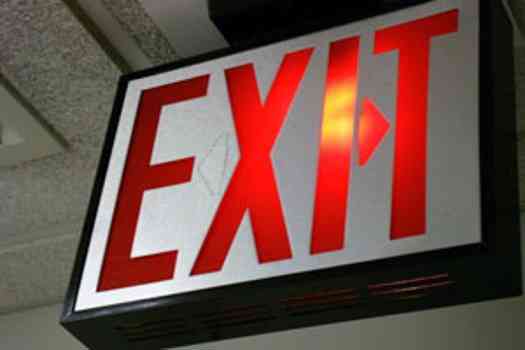