"We are focusing on skill sets rather than people moving within specialist departments," Burr said. Since adding the people agenda to her role two months ago, following the departure of former Sainsbury HR director Imelda Walsh, Burr has orchestrated a series of succession moves in one go, with cross-fertilisation across eight different departments.

This approach is also being taken at store level. The company, which this week reported like-for-like sales up 2% for the six months to 2 October, has embarked on an ambitious store opening programme with a particular focus on convenience. Convenience stores are now achieving annual sales of £1 billion. Burr said she was encouraging colleagues to move from the main chain to convenience and vice versa. "We are fostering the right environment for people to work together," she said. "Happy colleagues make happy customers."

Burr is also focusing on driving maximum benefit from the supermarket retailer’s sponsorship of the 2012 Paralympics. Swimmer Marc Woods, who has won 12 Paralympic medals, addressed 5,000 employees in Birmingham last month.

"In a tight marketplace, winning and keeping ahead of the market is a game of inches. In the Paralympics there are split seconds between winning and coming second. How you train, work in a team and embrace the community makes all the difference," she said.

She added that Sainsbury’s was "on a roll" and she wanted to ensure the people agenda moved forward at the same time. "There are lots of opportunities and we are growing so we must not sit with our hands in our pockets," she said.

Total sales for the half-year were up 7% and analysts said the supermarket retailer had outperformed expectations. 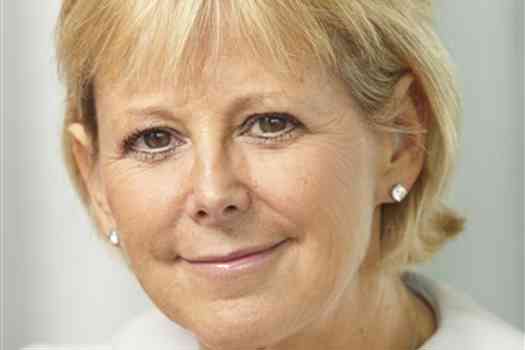 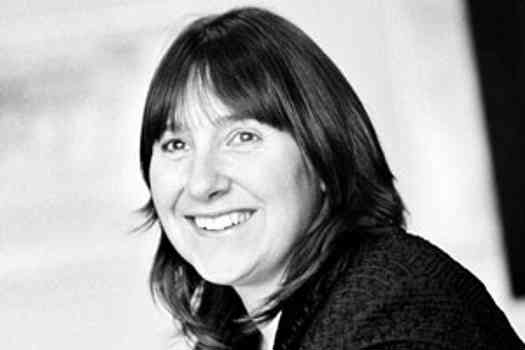 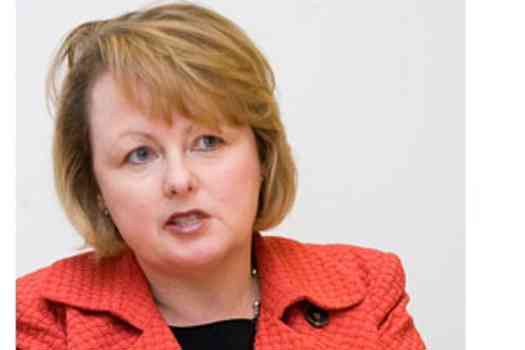 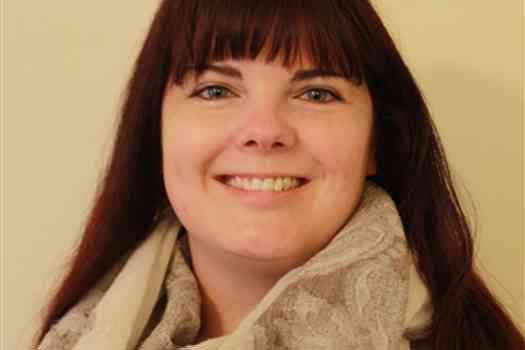 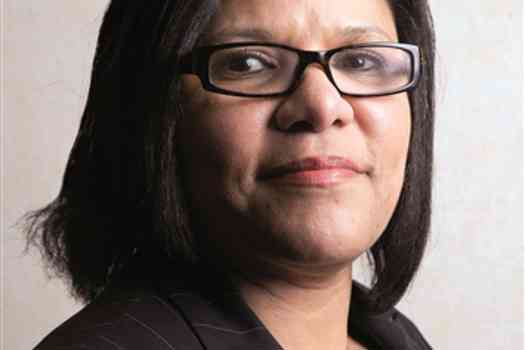