HR's Most Influential 2010: the two Davids do it again

David Fairhurst senior vice president/chief people officer at McDonald's Restaurants Northern Europe, has been voted HR magazine's most influential practitioner for the third year running, while Dave Ulrich, professor of business at the University of Michigan, was rated most influential international thinker.

Author, broadcaster and lecturer Charles Handy was given the accolade of most influential thinker in the UK last night at HR magazine's presentation at Claridges, in association with HR outsoucing services providerCeridian.

One commentator said of Fairhurst: "This person has done a lot of work in putting out there an evidence base for the power of good HR practice, which has done a lot to boost the credibility of what we do."

In second place and the highest-ranked public-sector practitioner was Clare Chapman, director general workforce at the NHS.

Working in one of the toughest and most complex UK roles, she was praised for her consistently good people management.

As one commentator put it: "She, quite simply, delivers the biggest HR role within the public sector with gusto."

As the most influential thinker in the UK, Handy was described as "as close to a people philosopher as you can get".

One respondent to the Most Influential survey said Handy has "an almost unique talent to shock, amuse and entertain in communicating vital concepts".

The second most influential UK thinker 2010 was Will Hutton, executive vice chair at The Work Foundation, while third place went to Lynda Gratton, professor of management practice at London Business School.

Ulrich, the most influential thinker in the international category, was described as the "poster child for HR thinking". As one HR director said: "There is no doubt this individual has had more impact on the thinking about how we deliver into business than anyone".

This year HR magazine asked Ashridge Business School to work on developing the ranking and analysis. Members of the HR community ranked people on the past year, but also those they thought were most influential over the past five years. HR also sought external opinions on HR’s influence – from chief executives, the City and media commentators.

HR magazine’s editor, Sian Harrington, said: "The result of our ranking is a polarised picture of HR. The best directors are described as inspirational leaders, successful in showing how HR can add real value to the business and with strong vision. They are effective, progressive, pragmatic and transformational, commanding the respect of their peers, the organisation and key stakeholders.

"But it is apparent there is still an image problem, with our external groups talking about a small group of influential HR directors at the top of the pyramid and a much larger, less impressive group at the base.

"This image problem is one of the reasons we at HR magazine have invested time and money in developing the Most Influential ranking over the past five years.

"It seems to me the problem partly results from a lack of knowledge on the part of C-suite and the wider community of what HR is in the 21st century – both what it does and more importantly what it could do given the opportunity."

For more information, and the full rankings check out our exclusive Most Influential website at www.mostinfluential.hrmagazine.co.uk 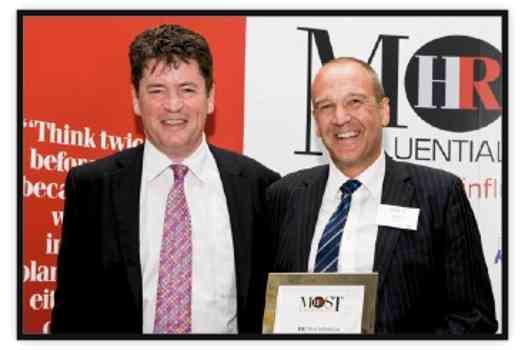 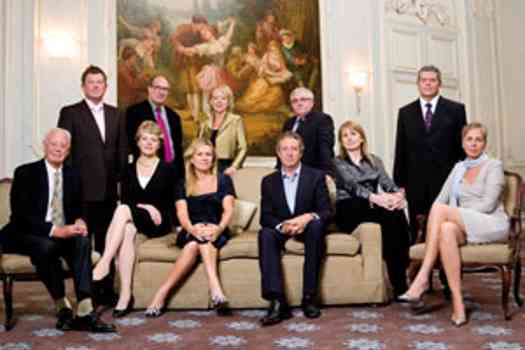 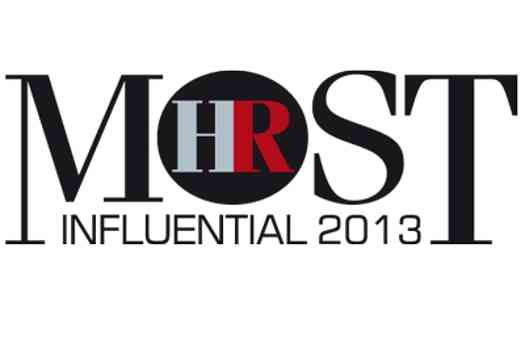 HR's Most Influential to be unveiled tonight