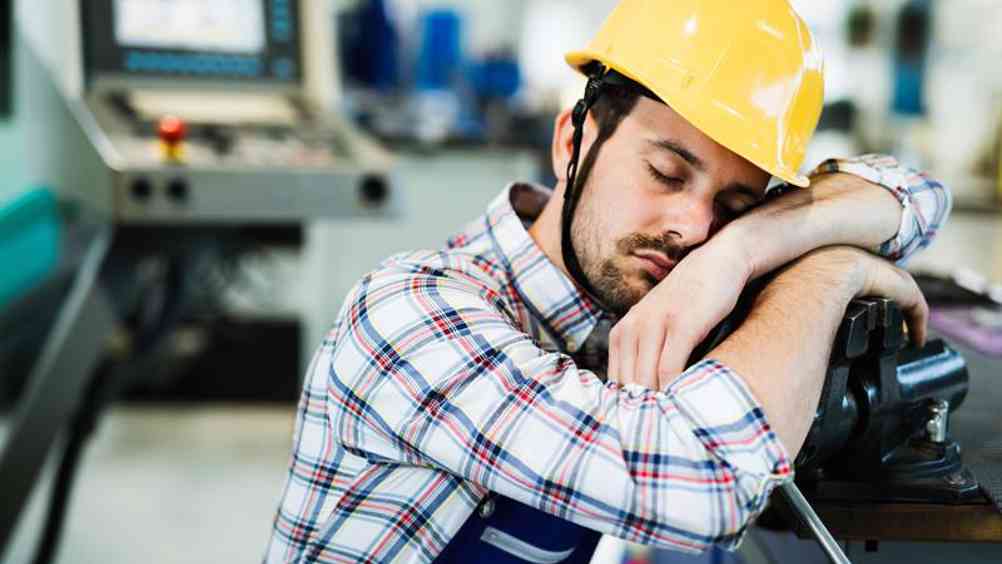 The majority (86%) of workers don’t feel confident speaking with their line manager about fatigue, according to Westfield Health

Fatigue (which is defined as extreme tiredness resulting from mental or physical exertion or illness) affects many employees, with almost half (46%) saying they regularly turn up to their jobs feeling too tired to work.

The effects of fatigue are broad, with people admitting to making errors and being forgetful (37%), being short-tempered with colleagues (30%) and drifting to sleep (22%). Some even revealed falling asleep while driving (13%).

Additionally, 71% of employees in the construction industry aren’t aware of any clear health and safety regulations in their workplaces.

Three in 10 (30%) have had an accident, made a serious mistake or felt exceptionally stressed at work because of fatigue. Incidents included one respondent trapping a hand in a machine because of fatigue, which resulted in a disability. Another had an accident during a 66-hour week, which resulted in a three-day coma, and another became irrationally angry with a colleague and fired them unduly.

Despite the risks, 86% of employees believe their colleagues, including management, do not understand the potential consequences of fatigue and lack of sleep. Only 9% say their workplace would accept tiredness or fatigue as a genuine and acceptable reason to call in sick.

Richard Holmes, director of wellbeing at Westfield Health, said there are a number of factors that can contribute to fatigue.

“It’s extremely worrying to see how fatigue is affecting the working population. It’s not just overwork and lack of sleep that can cause us to feel fatigued. Extreme tiredness happens as a result of a number of factors including mental health and diet,” he said.

Holmes said that fatigue and tiredness should not be ignored, particularly in sectors where a high level of focus is required.

“Fatigue and tiredness is an issue that employers and particularly line managers should not overlook. Employers need to ensure there are clear health and safety regulations in place, especially in industries that require high levels of concentration,” he said.

“The importance of rest time both at work and at home should be taken seriously and encouraged by employers, and fatigue should be considered just as important as any other physical injury or illness.”

The research was carried out by Westfield Health in September 2018 and surveyed 1,000 UK employees.
fatigue
health and safety
construction
wellbeing 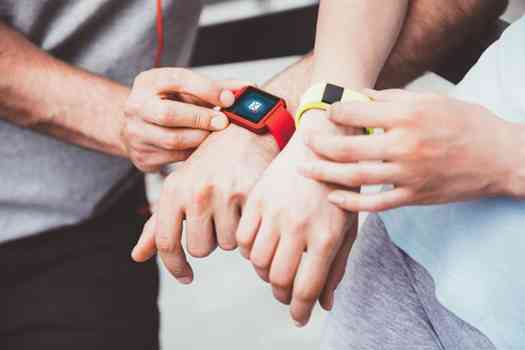 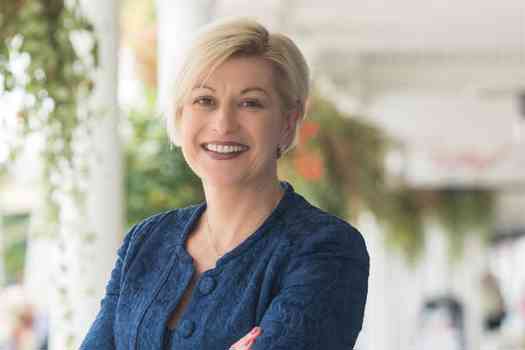 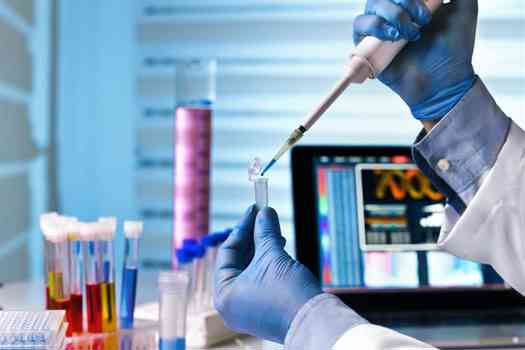 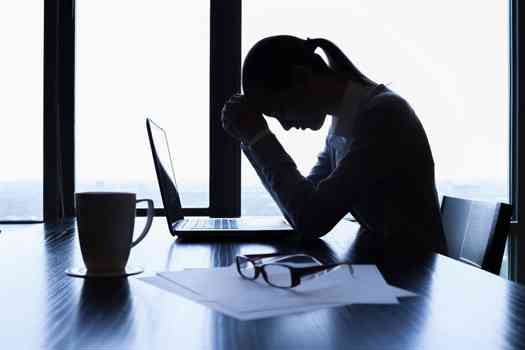