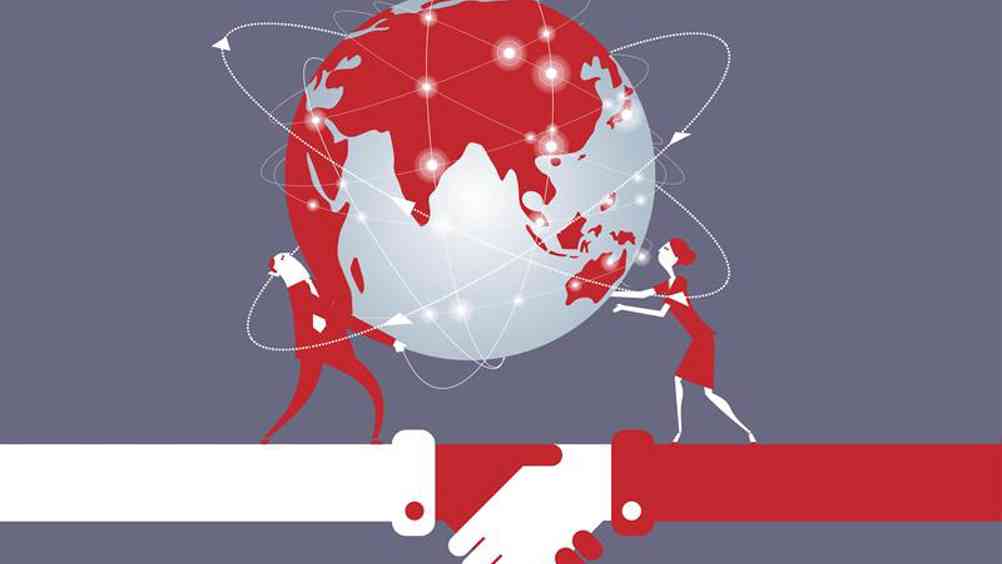 Look around your workplace. Do you see different generations, ethnicities, genders and nationalities? How about at the top – do you see the same mix of people? Most likely not.

In the past many organisations had a one-size-fits-all approach when it came to leadership. While it’s not intentional and can often be attributed to an unconscious bias – meaning a subtle preference and comfort level with those who are 'similar' – it has left many talented employees, particularly women, on the sidelines facing frustrating barriers.

The good news is that change is afoot as more companies and their leaders realise the need to cast their net wider in the talent pool. It is not a question of gender, but rather about getting the most talented people to the table and creating a more equal landscape.

It’s tempting to use the spaghetti approach with gender diversity initiatives – throw it all at the wall and hope it sticks. However, all of the training and development programmes in the world, from sponsorship to addressing unconscious bias to leadership training, will not change a thing without a change in behaviours and mindsets.

A cultural change is required in organisations to make them fit for purpose for advancing women and other minority groups; and inclusion is the proverbial umbrella under which this mindset and cultural change is housed. Understanding inclusion starts with being considerate of what it feels like to be the 'other'. And anyone can feel like the other. The other feels different to the dominant group, an ‘outsider.’ In a business setting this typically means that they are set apart from the power structures at the top.

When Catalyst asked more than 1,500 men and women across six countries how they defined inclusion and which leadership traits were inclusive we found a magic formula: uniqueness + belonging = inclusion. Your ‘uniqueness’ makes you different, but if you feel there are commonalities to connect you with others you also ‘belong'.

Employees feel unique when they are recognised for the distinct talents and skills they bring to their teams. However, if a leader emphasises these differences too much the team member may feel like an outsider. Likewise, if they feel they belong to the group but their uniqueness (difference) is ignored they may not feel recognised. Leaders need to recognise differences and commonalities in each employee to help ensure they feel included.

The traits akin to predicting inclusion in a leader can be summed up by the acronym EACH (Empowerment, Accountability, Courage, and Humility). An inclusive leader is one who will empower employees by enabling direct reports to develop and excel; holding them accountable for performance they can control; and showing courage by putting personal interest aside to achieve what needs to get done. Perhaps the most surprising attribute for an inclusive leader is ‘humility’. When leaders are humble they admit mistakes, learn from criticism and seek contributions of others to overcome limitations.

There is no silver bullet to strip away the obstacles that have held women back. Well-intentioned training programmes have started the ball rolling in creating awareness, but awareness does not equal action. Organisations need to take a systemic and multifaceted approach to change behaviours. This is not a quick fix but all businesses will reap the rewards of a truly diverse set of skills throughout the pipeline; and in our globalised economy this needs to happen sooner rather than later. 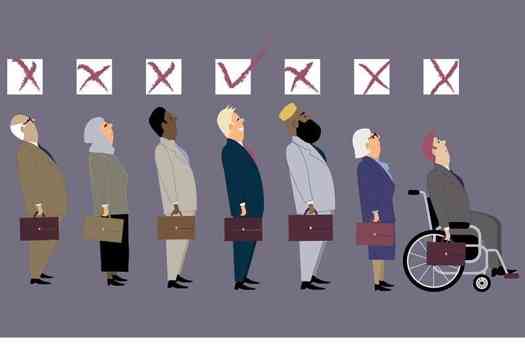 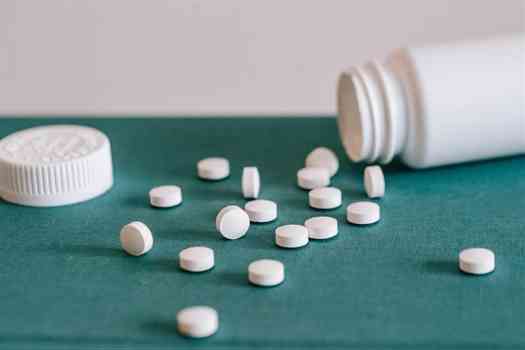 Why isn't wellbeing a boardroom issue? 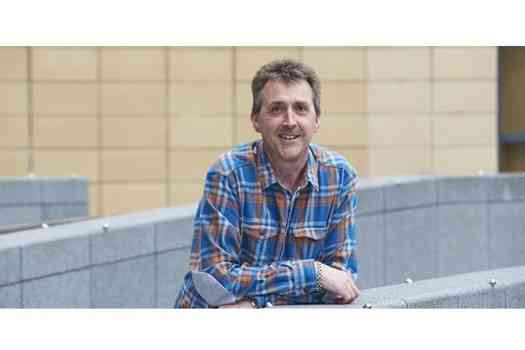