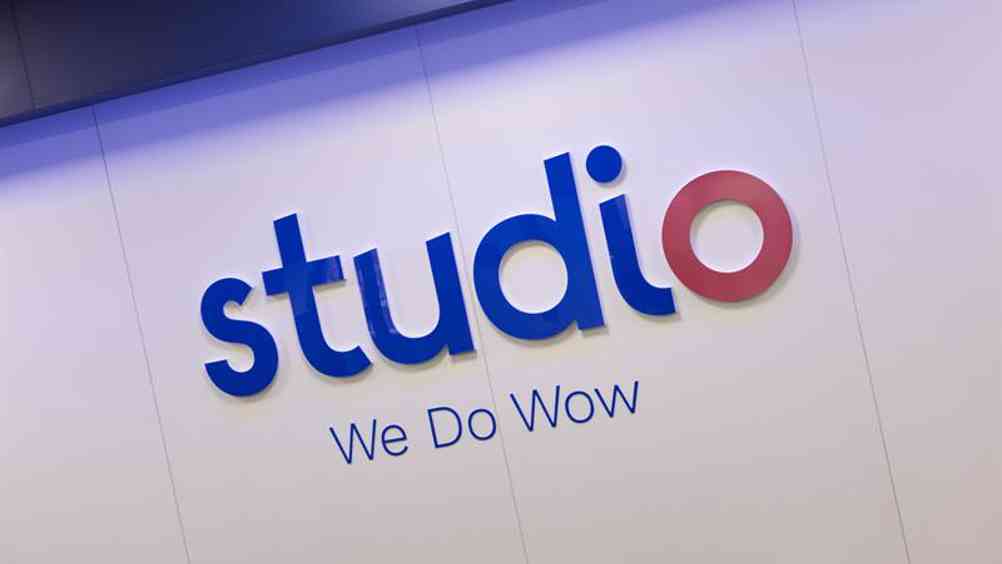 “Gone are the days when people get a pen and paper and fill in a page at the back of a catalogue and send it off. That’s old-fashioned,” says Sharon Benson, HR director of Studio Retail.

Hence the organisation’s shift from its 40-year heritage as a traditional mail order business, to becoming a leading online retailer, something that Benson and the rest of the HR team has been crucial to the firm realising.

When she joined in August 2017, one of the first tasks for her and the rest of the senior leaders was to embark on a three to five year strategy to become a leading online retailer rather than a catalogue company.

Which for HR has involved a major OD programme.

“We started an OD programme about 18 months ago where we looked at what each functional area needed to do to realise this vision and the structure and capabilities they would need,” she says.

This involved “beefing up” the capabilities across a number of areas of the business, including expanding the ecommerce team and building new procurement, facilities management and data teams from scratch.

“We didn’t have an enterprise-wide data analytics team – that’s the function that would be the catalyst for change in the business and that’s been a whole new function,” says Benson. This means the company can now analyse customer data in order to target and personalise its online offering.

“And now buying is about using customer insights to ensure we’re putting the right products in front of the right customers rather than sending a catalogue the size of an Argos catalogue.

“So every function has had some sort of restructure to look at its digital capability.”

This move to digital has required both recruitment of new employees and reskilling the existing workforce.

From a recruitment perspective, Benson says the company is still looking for customer service skills but also people who are “really savvy on a PC”: “Customer service isn’t just voice anymore – great service can be emails, chatlines… it’s a broader skillset.”

There’s also been a move away from zero-hours contracts to permanent annualised contracts with clear salary structures.

Once the new digital-ready structure was in place in the business, next for Benson was a rebranding exercise that included creating and rolling out new values that the workforce came up with and her pitching and passing through a company name change from Express Gifts to Studio Retail.

Benson explains that throughout its 40-year history the company had never held an event for the whole workforce to come together before because there was an unfair perception that the warehouse colleagues would “cause a fight”.

Studiofest was then born bringing all colleagues together and has been such a success that Benson says Studiofest was the “number one word” that came up in the engagement survey because “for the first time ever people felt it was one company behind one goal”.

Through HR’s OD work, Studio Retail is well on the way with its ecommerce journey. Over 80% of orders are now made online, with the print publications that are still distributed seen as more of a “marketing tool than a vehicle through which people order”. 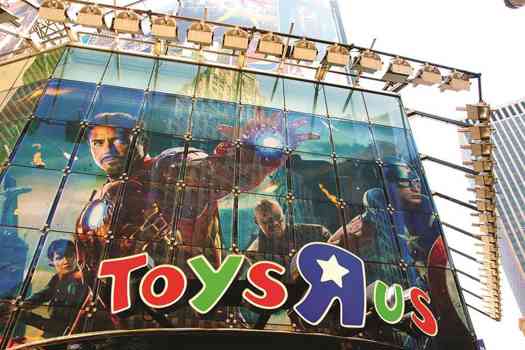 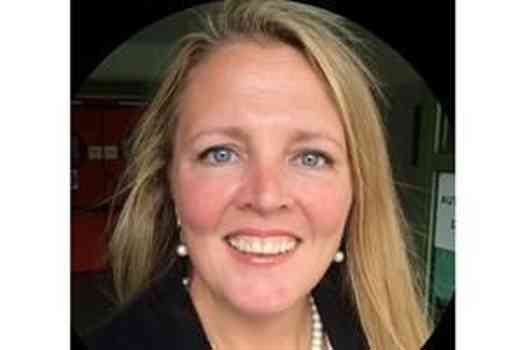 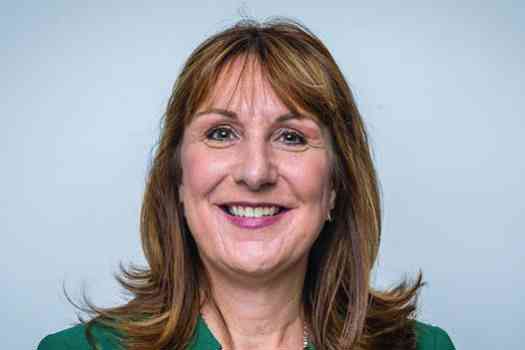 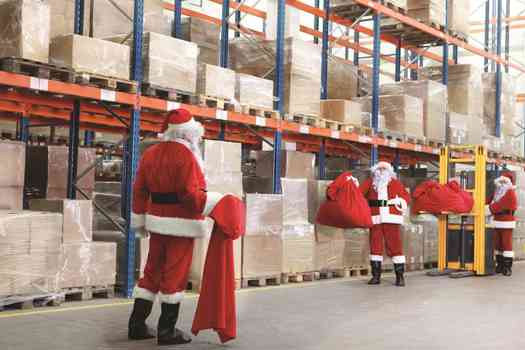 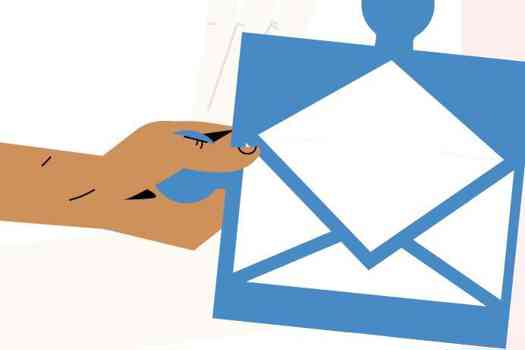