Southampton City Council's training programme for traffic wardens is designed to give them the confidence to defuse potential confrontations with the public.

Traffic wardens, or civil enforcement officers (CEOs), rarely win popularity contests. However, efficient, consistent training can make their role easier, reducing conflict with the public, stress and staff turnover. Southampton City Council, which took over and decriminalised parking infringements in 2002, employs 40 frontline CEOs, who are responsible for more than 10,000 car parking spaces, as well as parking schemes. The city used to have five parking teams, with training carried out by five supervisors and only a basic manual, so there were gaps and a lack of consistency.

The council developed a comprehensive manual covering basic topics, such as conditions and code of conduct, moving through first aid and health and safety procedures to more complex issues like an explanation of traffic regulation orders. Pictures and examples of paperwork explained each section.

New starters have a two-day induction and are given a schedule detailing the rest of their training. The idea is to introduce enforcement gradually, so the CEO has fewer things to concentrate on at one time and fewer interruptions from the public. They can learn all the mechanics of penalty charge notices before moving onto the next stage. They start in the quieter areas of the city before moving towards the busier ones. By the time they reach the city centre - six to eight weeks - they can operate the equipment, know the processes and feel confident about dealing with the public. During this process they are under the guidance of a supervisor or senior officer. If the latter and the supervisor feel confident, the officer can then go out on their own or with other members of the team. "Normally this also ties in with their first probation assessment," says Steve Hine, civil enforcement supervisor. "I go out with them, noting anything that needs attention. We discuss it and plan further training."

Other assessments come at the end of four and six months before probation is completed, and objectives are set for the forthcoming year, along with a training schedule. There are also regular one-to-ones to discuss performance.

Southampton's front-line parking team now boasts very low staff turnover -3% over the past five years. Eight staff have completed the in-depth training since 2006, but all 40 have worked through the new manual. "The training gives staff a firm grounding and the manual answers a lot of questions," says Hine. All of Southampton's CEOs passed the City & Guilds (Level Two) in parking control run by parking consultants Alpha Parking in May.

"I don't know exactly what other organisations have in place," says Hine. "But other CEOs have come from Swansea, Portsmouth, Cardiff and Brighton and have commented that what we have is impressive."

Steve Hine is a civil enforcement supervisor at Southampton City Council. "Civil enforcement officers need to understand the ambassadorial element of their role," says Hine. "A lot of what we do is about educating the public. Many situations - such as a resident asking you to enforce regulations and ask a contractor to move on, for example, while the contractor wants you to do the opposite - are potential conflicts." It's the approach that is important when dealing with such a situation, Hine explains. "Knowing the legal position helps and learning how to speak to people is important; that way you can defuse a situation before it gets out of hand. The first six weeks or so of training, which is all about the mechanics of the job, is crucial and it is really important it stays consistent. We try to take on board staff feedback where appropriate and, because on-street training is time-consuming for the supervisors, we are trying to get senior CEOs more involved."

Elizabeth Smith* is a civil enforcement officer at Southampton City Council. "I started here in January after being made redundant," Smith explains. "Before that, I had worked in factories for 20 years and I wanted to do something different." Smith had no experience of traffic regulations so she needed in-depth training. "You start with induction and the basic rules about double yellow lines, waiting limits and pay and display and so on, before you move on to one-to-one, on-street training," she says. "The process has been gradual, allowing me to absorb the information at my own rate. I did think I was never going to be able to remember it all but there have been plenty of opportunities to recap. I really enjoy my job - more than I expected to. People seem to assume that being a CEO is all about conflict but if you know what you're doing, you are able to get the point across that the job is about keeping traffic moving."

* This is a pseudonym 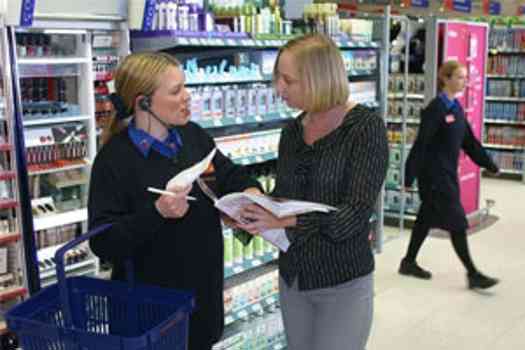 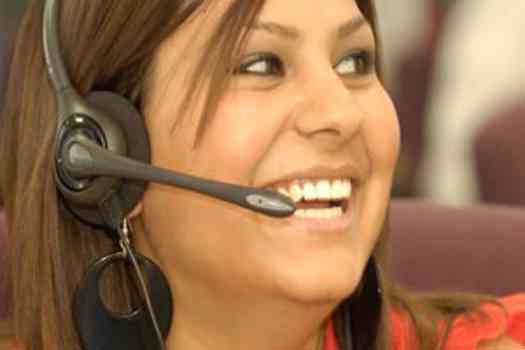 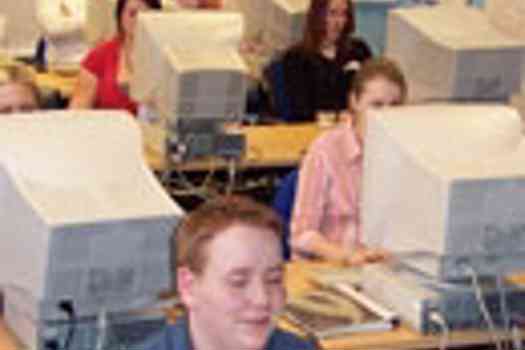 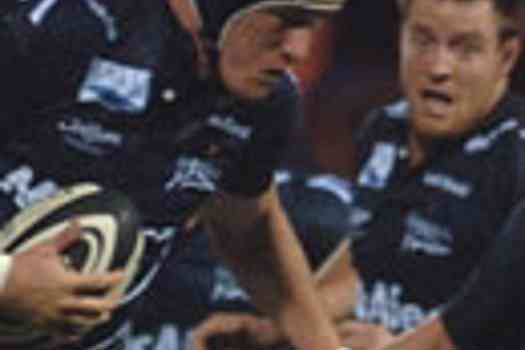