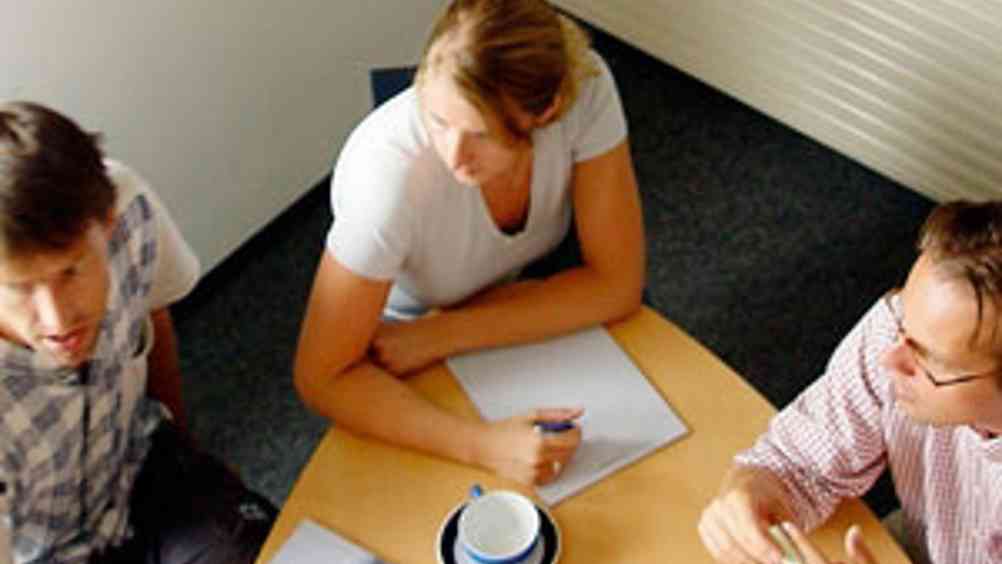 There are several ways to approach companies in difficulty. Operational managers are regularly faced with issues in finance, HR, research and development, risk management, production and sales. But, contrary to popular belief, the finance activity is rarely the first lever of action when the company is in crisis. We want to highlight the fundamental importance in a crisis situation of problems in the business related to human resources management.

Of course, one should not underestimate the issues related to the other departments of the company. Finance, for example, is rightly considered as the nerve centre of an organisation. However, turning a business around in a sustainable way means taking into account new indicators, and the financial situation is ultimately only a symptom of deeper ills, mostly traceable to human errors. When these are management-related problems, actions such as reinventing the production processes, and even moving heaven and earth, will not in themselves be sufficient. This is why the turnaround project must be fully oriented towards the identification of a limited number of obstacles.

Identify the HR problems in the company in crisis

In 2001, we intervened in a high-tech company focused on value-added services. The gap between the company's capacity to innovate and its operational results was very noticeable. It took two months to identify the obstacles that caused its difficulties. The chairman of the company, dissatisfied with the level of profitability, had put a new managing director in charge. This person had a very different and more academic style. Month after month the difference in styles and approach had progressively transformed itself into rivalry. This spanner in the works of the company created an accelerating deterioration in management and obscured the strategic direction of the company. In order first to identify and then to cure this sort of difficulty the intervention of one or several HR professionals is a fundamental step.

The constitution of the team is perhaps the most important thing for the preparation of the mission. The professionals working together in the turnaround team should know each other well and should have worked together for several years. That does not mean they are interchangeable. Indeed, it is essential that all the professionals deployed on a mission share a common vision. To achieve this, these experts need first to arrive at a compromise, in order to develop together the solution they will later implement.

To facilitate this preliminary stage, it is important to include a professional coach in the team. As a facilitator, the coach must maintain a certain distance from the other team members in order to take comprehensive view of the situation. The coach is the link between the turnaround team and the management of the company. Experience has shown that the perceived neutrality of the coach significantly accelerates the establishment of a climate of confidence between the management and the team. This is particularly felt when it comes to determining the actions to be taken in the management of the human resources.

In order to save a company it can sometimes be necessary to reduce personnel costs. However, it is impossible to achieve success when the on-site team is distrusted by its counterparts in management. Aware of the sensitive nature of this problem, the coach should not hesitate to invite all the parties involved, including the employees' representatives to participate during the development phase of the action plan.

The ability to anticipate conflict points before they arise is one of the primary benefits of using a coach in this way. He will be closely involved in the negotiation of the severance packages for the employees who will have to leave. These issues are among the most difficult to address. However, employees are always aware of the difficulties facing their company. Having a coach to help them like this as a mediator has shown itself to be a fundamental step on the road to recovery for the company.

Accompany the leadership of the company in crisis

Faced with the difficulties of their company over several months, the incumbent leaders are able only in exceptional cases to push through the changes necessary to turn the business around. They usually display what we call the ‘tunnel effect'. With the accelerating difficulty of the problems, the manager does not see the warning signs. While he should have his eyes as wide open as possible, he can instead lose all capacity to take the right decisions, particularly when he is too close to the situation and cannot see the wood for the trees.

We have noticed in practice that almost all crises begin with a lag phase, during which the manager is unable to identify the problems, let alone the solutions. When the management is in denial in this way, this phenomenon can unfortunately take a more dramatic turn and create chaos in the day-to-day management of the company. In order to reverse this trend we try to treat the leadership of the company differently. These managers are normally kept on after the crisis is over, and so it is essential they are involved in the turnaround of the business. They also need to be trained and prepared for the methods and actions needed to improve the situation of the company, prior to implementation.

This is the goal of the turnaround team's mission. However, the roadmap leading to this result should be planned from the beginning. You must know where you are to determine where you are going. This means intense preparation for the team who need to hit the ground running. However, the successful turnaround of a business is not limited to the identification and treatment of its difficulties.

Indeed, these difficulties can often return only a few months after the turnaround team has left. The person in charge of the business, whether it is the original manager or his replacement, is normally assisted by a coach who has stayed on. Everything must be done to implement a sustainable turnaround of the company, and also, if the shareholder so chooses, to facilitate the integration of the new management team into the company. These solutions place the human resources of the company once more at the heart of the process of turning a company around. 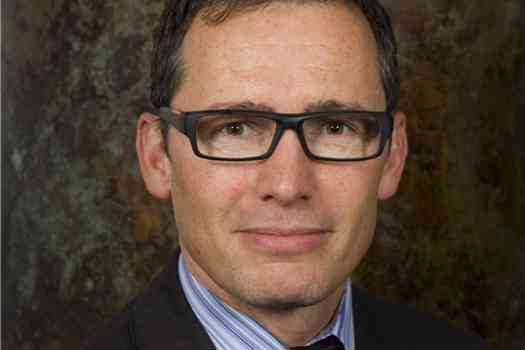 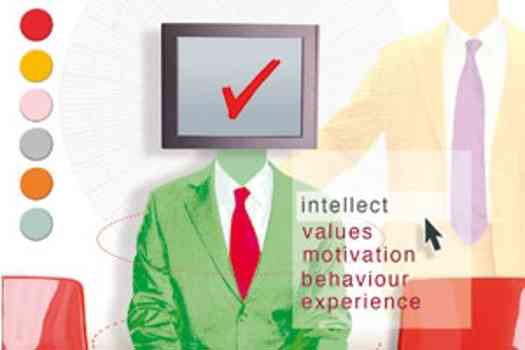 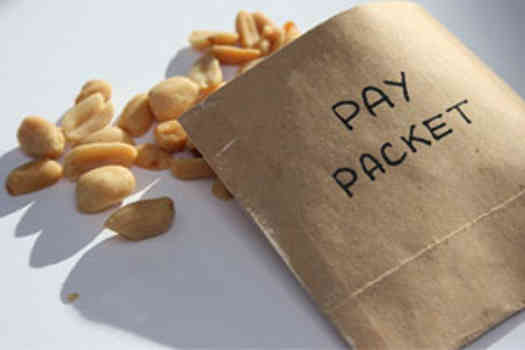 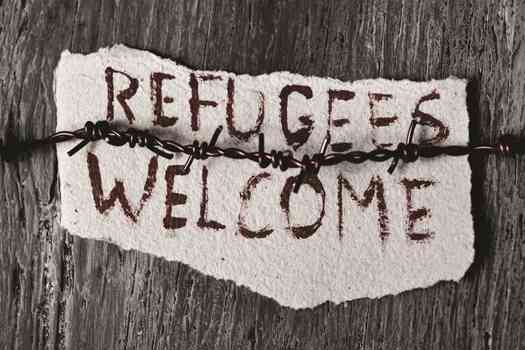