HR is the "lever" in today's knowledge economy 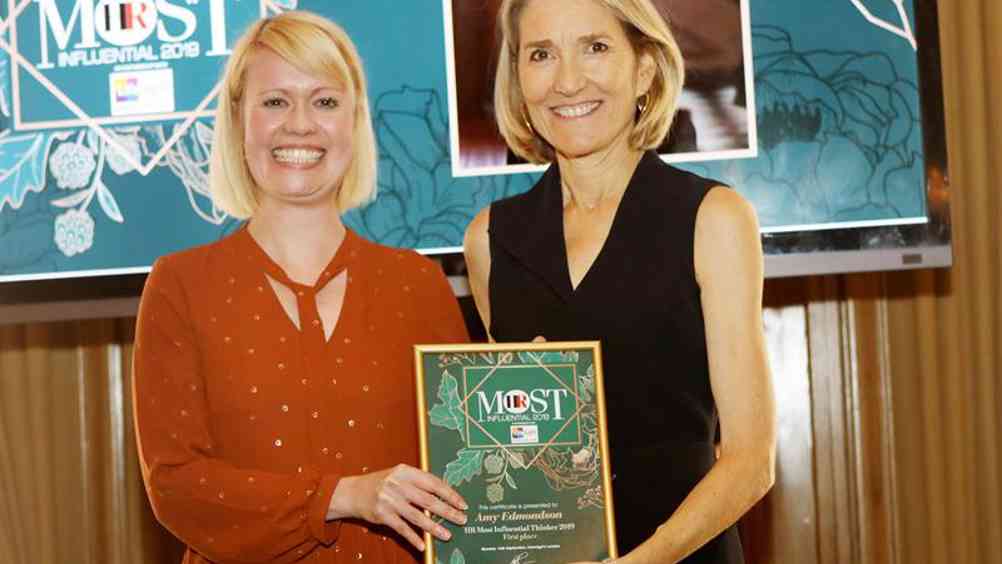 "In the knowledge economy, which is today, there is no more powerful lever than HR. I think it's really time for HR to own that responsibility, because it's all about hiring, retaining and utilising talent," said Edmondson, Novartis professor of leadership and management at Harvard Business School.

Speaking at the annual HR Most Influential networking event at Claridge's, London, where she took the coveted place of HR Most Influential Thinker, Edmondson said that "people showing up and being able to really contribute what they have is critical to organisational progress".

Edmondson went on to talk about HR's role in a VUCA environment, and the importance of HR academics breaking out of silos just as practitioners have done in recent years.

"I think the biggest challenges for HR practitioners and thinkers over the past few years are being bombarded by a lot of ideas, being distracted by shiny new objects, and this perpetual reinventing of things that aren't very new," he said.

However, he also explained the opportunity HR has to become more evidence based. Hear more in this interview:

Milan Makhecha, head of sales at LifeSight, which sponsored the event, urged HR practitioners to be "plugged in to all areas of the business".

"Every company has an HR influence, some larger than others, and in most cases the HR influence rises all the way from the lower levels of the employees right the way up to board level," he said. "That gives the HR community a really really loud voice in the company."

Find the full HR Most Influential Thinker and Practitioner lists, as well as sector lists, a hall of fame, upcoming HR talent, and HRDs pursuing portfolio or non-HR positions of influence on our dedicated HRMI microsite. 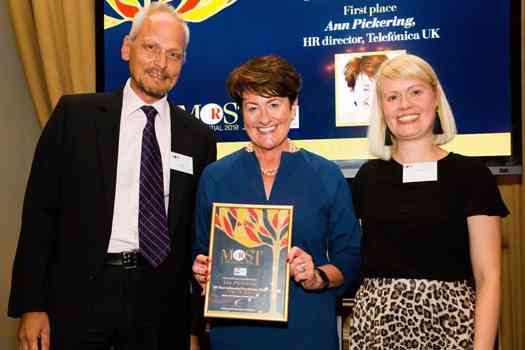 HR needs self-confidence to be influential 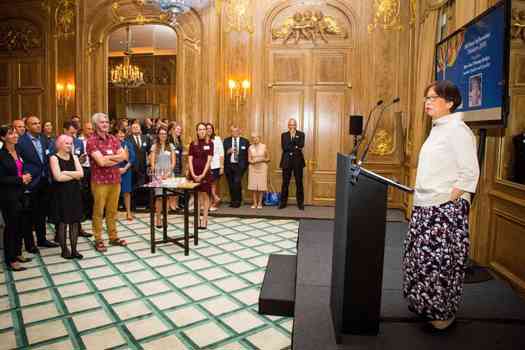 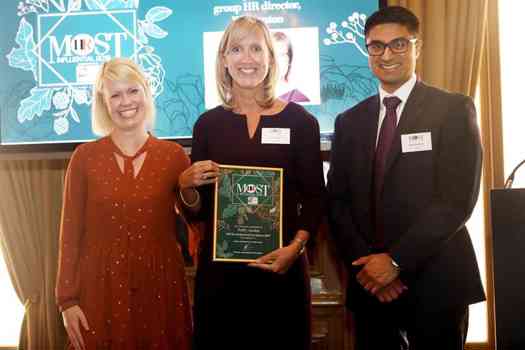 HR must "work together as a community" 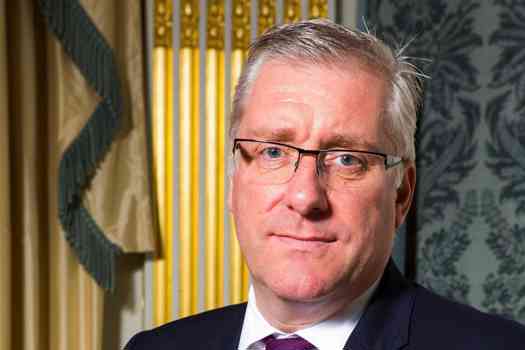 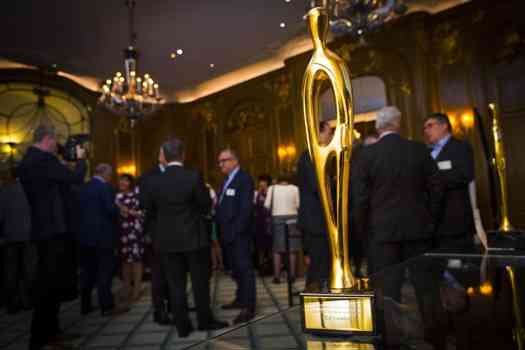 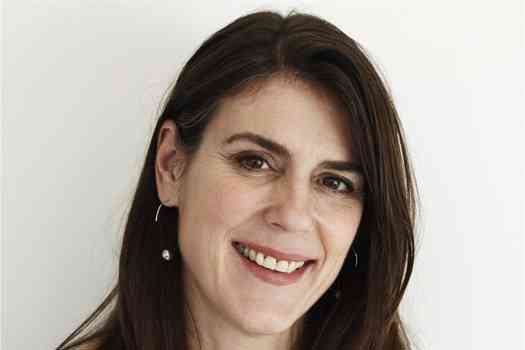 Video: Herminia Ibarra on the importance of HR