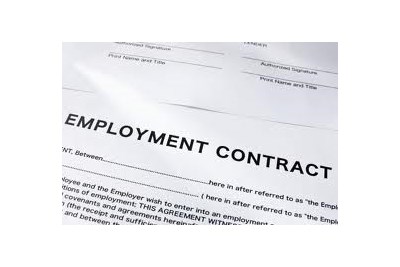 Almost 700,000 people are on zero-hours contracts in the UK, according to figures from the Office for National Statistics (ONS), with analysts predicting that the controversial contracts are “here to stay”.

Separate ONS data shows that 1.8 million zero-hours contracts were used by businesses during the height of summer 2014.

Conor D’Arcy, policy analyst at think tank the Resolution Foundation, said the continued growth of the contracts during economic recovery “suggests that they are more than just a recession-related phenomenon”.

He added: “While many employers may have started to use zero-hours contracts during the downturn, it looks like most are sticking with them. Growing awareness of zero-hours contracts among survey respondents may explain part of the increase but the longer these figures continue rising, the stronger the argument looks that they are here to stay.”

He also pointed out that while the number of these contracts has increased, they are still only used by just over 2% of the labour market.

“The important thing is to ensure that action taken to avoid any abuses doesn't restrict the use of flexible contracts – figures show that almost two-thirds of people are satisfied with the number of hours they work, and being in work gives people more opportunities to increase their hours,” he added.

“Legislators need to make sure…it will achieve the aims the politicians want it to without causing greater drawbacks for both employers and employees by damaging choice and flexibility,” he said.