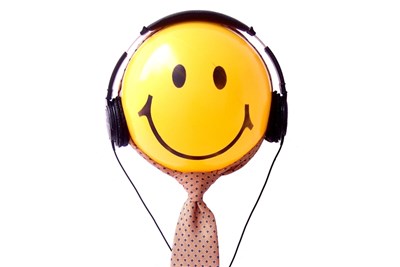 Well-educated women in their 40s are the most fulfilled workers in the UK, a survey of more than 2,000 UK workers suggests.

A woman who earns around £31,600 a year, has a good work-life balance, works in a stable industry and has a sense of vocation was described by the majority of 2,000 UK workers as the happiest in the workplace. Only 16% of respondents described themselves as “very fulfilled”.

The survey revealed the average worker is aged 42, earns £29,000 a year, is occasionally confident, is more likely to rely on their employer to increase their fulfillment, and only feels moderately fulfilled in their professional life.

Randstad UK and Middle East CEO Mark Bull said the fact that women came out as most fulfilled was “inspiring” in terms of equal opportunities.

“Clearly, not everyone in the UK can be a well-educated, 40 year old woman. But you don’t have to fit the typical profile of a very fulfilled worker in order to reach your full potential and feel more fulfilled in your career,” he said.

“Our research has shown that the majority of those who describe themselves as fulfilled feel the key to achieving it is firmly in their own hands. It’s up to us to determine how engaged we are in our day-to-day work. Employers play their part, of course, but many of us need to grasp the nettle and proactively make changes to increase our fulfillment.”

The research also explored levels of fulfillment by industry, and found the highest proportion of very fulfilled workers in construction, property and engineering.

More than a third (34%) of employees in these sectors said they were very fulfilled in their jobs.