Why I turned to 'smart' drugs 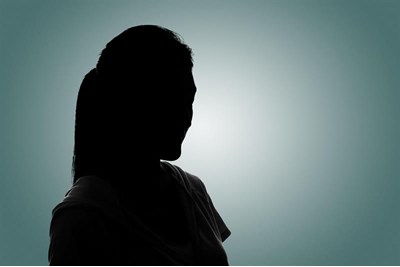 Sarah (not her real name), is a student in her third year at Leeds University. She tells HR magazine that Ritalin and modafinil are very popular among her peers.

“It’s very casually common among students; in the sense that it’s hardly abused to the point where people take it every day for revision, but I’d say every one of my friends has tried them at least once,” she says.

Sarah’s drug of choice is Ritalin when writing essays. She buys it from people who are prescribed it for ADHD diagnoses.

“Using Ritalin was a great experience for me as I could concentrate for hours on end compared to my attention span of 30 minutes when not on the drug,” she says. “I’ve got my best grades when I’ve been on Ritalin.”

But she admits there are downsides; mainly the risk of becoming “dependent on it”. “I had periods where I would desperately message my friends trying to find [it]. I started feeling that I couldn’t produce good work without it,” she explains.

When asked whether she plans to keep using it – through her final year and into her career – she says she is “at war with [her]self about what the moral thing to do is”.

She agrees that if students credit smart drugs with their academic success, then it’s not too much of a leap to think they might also rely on them to get ahead in the world of work.