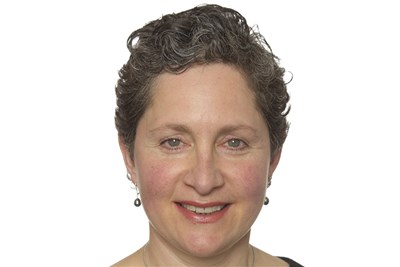 Last year the government introduced a new voting and disclosure regime on board pay for UK quoted companies. For the first time, in 2014, companies had to put their remuneration policy to a binding shareholder vote.

The new rules also require significantly more information to be disclosed on payments made to directors during the year, with an advisory shareholder vote. Companies must now include a single pay figure for each director, disclosed in a consistent way that enables comparison across companies.

It is still early days to determine whether the new rules will curb excessive executive pay. The first AGM season under the new regime shows some interesting emerging market practice for FTSE 100 companies.

Businesses have, undoubtedly, consulted extensively with shareholders. Although board pay is destined to always make the headlines, there have been fewer shareholder ‘revolts’ compared to previous years. Over 80% of FTSE 100 companies received more than 85% of votes in favour of their remuneration policy, with no policies failing to gain approval. There was more discontent with the annual reports on pay, with lower shareholder approval levels and one company failing to gain approval for its 2013 report on pay.

The main challenge has been to balance compliance with the prescriptive legislation. Policies need to be sufficiently broad and flexible to allow payments to directors over potentially a three-year period, and also in unforeseen circumstances.

Many companies have retained some discretion, for example, on salary increases and flexibility on recruitment policies. Investors have recognised the necessity for this, though this is not always within the strict letter of the law. Few businesses included a fixed maximum on salary or benefits, but many included the bases on which these would be provided.

It remains to be seen whether these discretions will be exercised in a way shareholders find acceptable.

Many companies did not disclose performance measures or targets for annual bonuses.  A number said this would be done next year when reporting bonus amounts, but many said commercial sensitivity may prevent disclosure. Investors have shown concern about this lack of transparency and will be focusing on it next year.

Most organisations disclosed the performance targets for long-term awards, though there were some similar ‘commercial sensitivity’ issues.

More changes in the offing?

So, more changes are possible though none are immediate. This is good news for companies hoping for some stability on board pay after the busy 2014 AGM season.

Mirit Ehrenstein is an employment and incentives senior lawyer at Linklaters