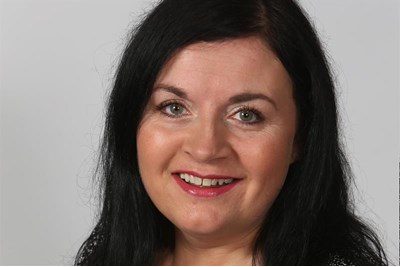 It’s an interesting time to be an Uber taxi driver. The firm, which is at the centre of the gig economy, is currently engaged in two major legal battles that may have a massive impact on the way it operates, and possibly its ability to offer a taxi service in London at all.

The shock announcement that Transport for London (TfL) will not be renewing Uber’s licence to operate in London when it expires on 30 September 2017 may have major ramifications for its drivers. TfL no longer considers Uber to be a fit and proper private hire operator, because it has concerns about Uber’s approach to the reporting of serious criminal offences, obtaining medical certificates for drivers, and performing criminal record checks on them. Uber has announced its intention to appeal and (in an attempt to mitigate the potential damage), Uber’s CEO has issued a public apology and promised that a new UK chairman will be recruited.

But what does this dispute mean for the estimated 40,000 Uber drivers who operate in the capital? They are not employees and are therefore not entitled to redundancy payments if the work suddenly dries up.

Nothing much is likely to change in the short term. The licensing appeal process allows Uber to continue to operate until the process has been exhausted. The appeal may take up to a year to conclude, during which the drivers can continue to accept journeys through the Uber app.

London mayor Sadiq Khan has welcomed Uber’s apology and asked TfL to meet Uber’s bosses to seek to resolve the dispute. It seems that the most likely outcome will be significant tightening up of Uber’s procedures, coupled with a new operator’s licence application. It remains to be seen whether the authorities in the other cities Uber operates in share similar concerns to TfL, or if the Uber drivers will jump ship and go to work for other private hire operators.

Meanwhile, the second major legal battle Uber is engaged in has the potential to significantly affect the rights its drivers enjoy. The firm is appealing an employment tribunal’s decision that its drivers are 'workers' and thus entitled to all of the rights that accompany that status i.e. to be paid the national minimum wage, to receive paid holidays, and to enjoy limits on the amount of time they can work without rest breaks.

If Uber loses its appeal it will have a significant impact on the way it, and possibly other private hire firms, operate. Instead of regarding its drivers as self-employed it will have to treat them as workers with certain minimum legal entitlements. Being an Uber taxi driver right now is seemingly something of a rollercoaster ride.