Use intrinsic motivators to ensure compliance 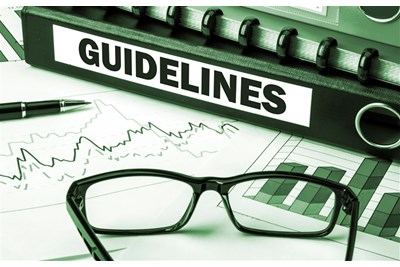 Rather than using sanctions to encourage compliant behaviour, companies should focus on intrinsic motivators like recognition.

Companies should focus on ‘intrinsic’ motivators such as recognition to encourage compliant behaviours among staff, according to research from Coventry University.

The study by the university’s Centre for Trust, Peace and Social Relations found that businesses are too focused on trying to enforce compliance through ‘extrinsic’ measures such as monetary sanctions.

“Currently companies are using deterrents like sanctions when you are not compliant,” explained Ann-Marie Nienaber, reader in business management at the Centre. “You pay or you have a meeting about your lack of compliance.”

Nienaber argued this is not an effective way to ensure employees comply. “People who are earning a lot don’t care,” she added. Indeed, the research found that employees from higher levels showed less overall compliance intention than staff lower down.

Nienaber told HR magazine that companies should be looking at different, non-monetary reward systems. The report suggests using incentives that also leave room for intrinsic achievements, such as recognition for outstanding behaviour.

The study found sanctions for non-compliance are effective if the employee regards them as fair. They should be properly explained, avoiding detailed and complicated-sounding laws of conduct. Instead, ethical values should be clearly communicated.

“What makes people care isn’t money,” said Nienaber. “You need an intrinsic motivator, like saying ‘thank you’ or showcasing examples of good behaviour.”

Nienaber warned that failing to deal with compliance issues could leave organisations facing a grim future. “Companies have to behave ethically. That’s what society requires now,” she said. “When we look at what happened to some of the banks, those companies are really struggling nowadays still.

“If you look at corruption problems that are featured every day in the news, you know what it costs. For brands it can become a real problem.”