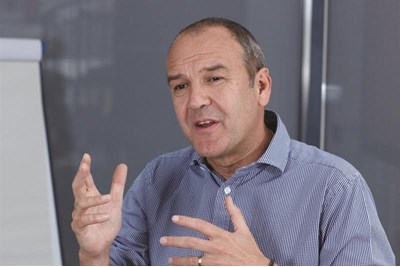 The gender pay gap is not the same as equal pay, and people need to understand that

It’s not often that HR issues lead the headlines. And when they do it’s rarely good news. Equal pay, pay equality and the gender pay gap have all featured heavily following the BBC's publication of staff earning more than £150,000 per annum. For many this is good news; it has re-ignited the debate about equality and fair pay and has drawn attention to an important organisational issue as well as highlighting the changing role of women in our society.

Although the reporting requirements apply to organisations larger than this the example makes the point.

The BBC's publication was not its gender pay gap report but was part of the BBC charter requirement. So while the subsequent discussion highlighted the ‘gender pay gap’ between male and female radio presenters it was really about ‘equal pay’ for work of equal value. Many organisations have tried to manage and ensure equal pay through robust job evaluation and fixed salaries. Where there is limited opportunity to negotiate personal salary there is reduced pay parity.

But even the best job evaluation system won’t address the gender pay gap if an organisation has a majority of men in higher-paid roles. The NHS is a case in point. When NHS Trusts report their gender pay gap most are likely to show a significant gender pay gap, even though most people doing the same job get paid the same. Solutions to the pay gap lie in culture changes both in society and organisations; embracing more flexible work in senior roles; and reducing bias and discrimination in recruitment, promotions and talent management.

Although many of us welcome the debate on gender pay gaps, there needs to be a clear understanding of the underlying issues if we are to have action plans that deliver the right solution. HR has to use this opportunity to drive change.