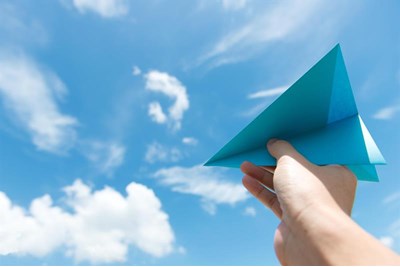 Large workloads, guilt at leaving, and finding it difficult to switch off while away are all factors

The British are the nationality most reluctant to take annual leave, according to a survey by British Airways examining the holidaying habits of 12 countries


Almost half (49%) of UK respondents said they would not take their full quota because they're too busy at work, while almost a fifth (16%) would feel guilty for using all of their holiday. Almost half of the population (52%) said they missed out on their annual holiday as a result.

Employees also find it difficult to unwind once they’re away. More than half (56%) said that they spent a lot of their holiday thinking about work and wider commitments. Worryingly, a fifth (20%) admitted that they came back home dreading their return to work.

Nick Hewer, former adviser to Alan Sugar and ex-advisor on The Apprentice, said: “A happy workforce is key to having a happy, and most importantly, a successful business. Employees need time off work to relax the best they can and it’s shocking that so many UK employees not only don’t take two weeks' annual leave, but when they do find it hard to enjoy their time out of the office.”

Holidaymakers in the UK went on the least number of holidays abroad in 2017, compared to their international counterparts. Japanese and Indian workers were found to spend the most time abroad, going away eight and seven times a year on average respectively.

UK workers went abroad on average only twice. The survey found that two-thirds of Brits (41%) spend on average five to nine days on holiday abroad. After only one week on holiday more than half (52%) felt they had not had a long enough break.

The survey was carried out by Atomik Research on behalf of British Airways and included 2,061 respondents from France, Germany, Hong Kong, India, Italy, Japan, Malaysia, Singapore, South Africa, the UAE, the UK, and the US.