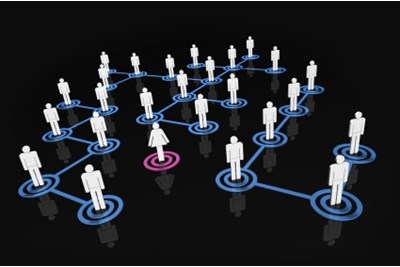 The UK has risen four places in the latest edition of PwC’s annual Women in Work Index - but still only ranks 14th out of 27 OECD countries.

The UK regained its highest position since 2000, but lags behind the Nordic countries: Norway, Denmark and Sweden have occupied the top three since 2000.

The Index looks at five key measures of female economic empowerment, including the gender pay gap and female participation rate in the labour market. The UK’s latest ranking is mainly down to higher female labour force participation, driven by the general economic recovery.

The UK ranks in the top 10 (10th out of 27) for general female labour force participation, but is well below average for the measure of women in full-time employment (25th out of 27).

PwC head of people Gaenor Bagley said shared parental leave legislation, which comes into force in April, is a “step in the right direction” in terms of getting more women into full-time work, but added “cultural perceptions of gender equality” must catch up with policy changes.

“Despite the perception that flexible working helps women, our index and wider research suggests that it is still holding back women’s career progression,” she said. “The reality for many flexible workers is that they have to work harder for promotion and don’t progress as quickly.”

“For the UK to make real progress we first need to solve the culture challenge,” Bagley explained. “We know women are confident and ambitious; they just need a workplace and society that supports them. This often means getting the basics, such as how people are assessed and rewarded at work, right.”

PwC economist Yong Jing Teow said while the UK’s rise in rank is “encouraging”, the UK is yet to tackle the deeper “underlying factors” that lead to gender pay and labour force participation gaps. “There is still a long way to go before we catch up with the Nordic countries,” she said.

She added: “If we want to see a meaningful change to women’s economic empowerment in the UK, we need to make sure that the contribution of women in the workplace is fairly recognised and remunerated, and to support women in continuing their careers after having children.”