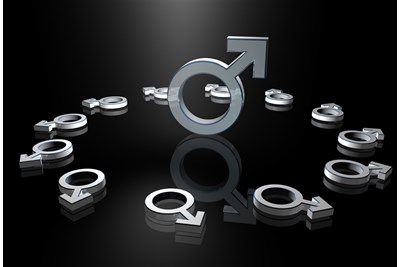 The proportion of women in the UK labour market has increased slightly, but its female economic empowerment rating among OECD countries is being damaged by slow progress in closing the gender wage gap. This is according to a report into female financial empowerment by PwC.

Out of 27 OECD countries surveyed, the UK was ranked 18th, which continues a downward trend in the rankings – the UK was 14th in 2000 and 17th in 2007. This is based on five key indicators: equality or earnings, total women in work, proportion of the workforce that is female and the proportion of women who are working full-time.

"It is encouraging that the UK is making gradual headway on closing the gender pay gap, but there is still a long way to go before we catch up with other countries and fully close this wage gap," she said.

“It is disappointing that UK women’s pace of progress in the labour market has been relatively poor since 2000. If we want to see a meaningful change to women’s economic empowerment in the UK, we will have to speed up the rate of change, otherwise we risk falling further behind other high income economies."

The other area in which the UK is lagging behind is women in full-time employment. Out of the 27 countries, it ranks 25th. Gaenor Bagley, head of people and executive board member at PwC, sees this as a serious issue.

"The low level of females in full-time employment is holding back both the UK’s economic recovery and women’s career progression. The decision to go part-time is often made for short-term reasons, but unfortunately for women it often seems to have a wider, long-term negative impact," she said.

The countries leading the way in the field are the Scandinavian nations, with Norway topping the table. Southern European countries who suffered the most in the recession have seen gender inequality increase.

"Norway leads the way due to its low levels of female unemployment and low gender pay gap," Teow said.

"The Netherlands and Ireland have made the greatest improvement since last year, largely due to a significant narrowing of their gender wage gaps. The economic crisis continues to take its toll on the absolute performance in the southern European countries. Portugal, Spain and Greece all saw their gender wage gaps widen and female unemployment rates increase in 2012."