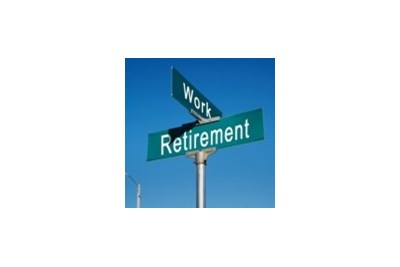 Around three in five (61%) UK employees expect to work beyond the traditional retirement age of 65, according to a survey by Canada Life Group Insurance.

Only 12% say that they would not work past the age of 65 under any circumstances, and one in five (22%) said that they will definitely continue to work as they get older.

Almost nine in 10 respondents (88%) cite money worries as the reason they are likely to work beyond 65. A third (32%) say their pension savings will not be sufficient to fund retirement, while 14% feel unprepared for retirement and are unsure how long their money will last. More than one in 10 (14%) believe they cannot rely on a state pension.

Despite them being heralded as a great gain for retirees, just 6% believe pension freedoms will mean they won’t have to work for as long as previously thought.

“The recent recession has no doubt taken a toll as employees accept that their current savings and pensions are unlikely to cover the cost of retirement, but improvements in health also mean that people are able to work longer,” said Paul Avis, marketing director of Canada Life Group.

“The younger generation have been particularly hard hit by the recession, and [are] wise to the fact that they will enjoy a less generous pension scheme and have a longer life expectancy than their parents or grandparents,” he said, referring to the survey’s finding that 69% of those aged between 21 and 30 believe they will work after 65, compared to just 50% of those aged 50 to 60.

“As such, it is imperative that employers adapt accordingly to offer appropriate benefits and flexibilities to support their entire workforce. Especially in light of the fact that an ageing workforce is likely to suffer from a greater number of health issues.”