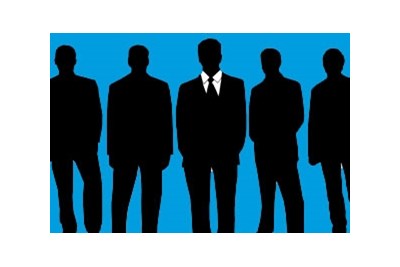 The research conducted over a seven-year period up to 2012 surveyed more than 14,000 leaders. It found that while good leadership is synonymous with a flexible approach tailored to the situation, over one third (38%) have mastered none or only one leadership style, compared to just one quarter (2%) who are able to adopt a range of four or more styles.

Hay Group said it is unsurprising that just over one in six (18%) leaders in the UK are able to create a high-performance environment for their employees. More than half (50%) of leaders are generating demotivating working climates.

The research did show that UK leaders have taken some positive steps to improve flexibility and tackle motivation. For example, the number of leaders able to use four or more styles has climbed by 6% since 2005. And, by contrast, the proportion of leaders creating demotivating environments has fallen by 12%.

"Good leadership has the power to energise, engage and motivate staff to go the extra mile for their organisation. Poor leadership will have the opposite effect, creating a demotivating environment and leading in time to poor team performance including high staff turnover and frequent absences.

"With the country facing ongoing economic uncertainty, it is crucial that UK leaders master the full arsenal of styles in order to get the best from their people and drive all important growth."

The research also showed the use of the "coercive" style is rising among UK leaders, as economic uncertainty prevails. Characterised by a 'just do it' attitude, this type of leader takes control, instructing and managing employees with a critical eye, the research found.

Moore said: "The coercive style is extremely effective in a crisis, creating clarity about expectation and ensuring the correct actions are taken quickly.

"But a crisis is an event, not a prolonged state. Over-reliance on the coercive leadership style is unsustainable over the long term, eroding innovation and creativity among employees."

The research revealed that UK leaders who create high performance climates are set apart by their ability to tailor their approach to the situation.

Nearly half (48%) are comfortable using four or more leadership styles, compared to just one in ten (9%) among those who create demotivating environments.

Moore added: "In the same way a golfer uses a range of clubs, leaders need to utilise multiple approaches, and be able to adjust to each team member or business situation.

"UK leaders are inspiring their teams by sharing the big picture, and have a strong focus on people and their development. But in order to compete in the global business environment and boost performance, leaders must also drive up standards by developing their pacesetting style, and encourage innovation by involving others in decision-making."