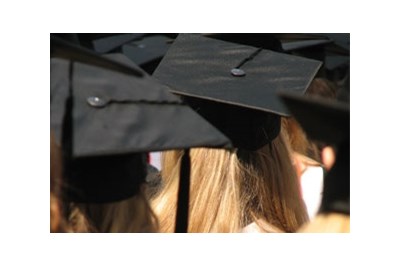 About 2,000 UK graduates are working in unpaid internships six months after leaving university, according to a report from the Higher Education Careers Services Unit (HECSU).

The research found 1,560 students who graduated in 2012 with a first class honours degree and 235 masters graduates work as unpaid interns. Two-thirds of all unpaid interns are in the south east with London accounting for 60%.

"Ideally we would like to see this figure as low as possible with everybody who is classed as a worker paid fairly," Ball said.

The research found industries where unpaid interns were most common included design, publishing and media, advertising and PR.

Gus Baker, co-founder of Intern Aware, an organisation that campaigns for paid internships, has called internships "self-defeating as well as unfair and exploitative".

"It's not about the amount of money in the company, it's about the culture and if there's a demand for young people to break in then it makes it worse," he said.

"Companies are thinking 'why bother paying someone if you can get someone for free'. It's not only exploitative but it's exclusive."