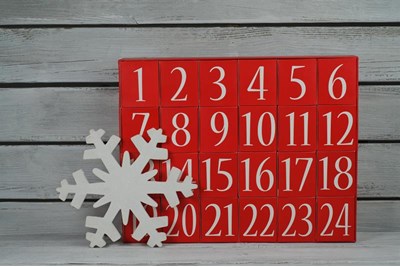 At the Labour Party Conference, shadow chancellor John McDonnell set out plans for "inclusive ownership funds". Under these plans the amount of share capital available to workers would be capped at £500, with the rest going into a fund to pay for public services and welfare.

The scheme would apply to companies with more than 250 workers, meaning 40% of the UK's private sector workforce – around 10.7 million people – would initially be covered by the scheme. Smaller firms could set up similar funds voluntarily.

The move received a mixed response from the HR community, with some welcoming the plans as key to solving the productivity puzzle and others warning that this could drive away investors.

The Migration Advisory Committee (MAC)'s report recommended that it should be easier for higher-skilled workers to migrate to the UK. It suggested that the government should scrap the limit on highly-skilled workers altogether, which currently stands at 20,700 each year for workers from non-EU countries.

The report did not rule out offering preferential access to EU citizens in return for favourable terms in other areas of Brexit negotiations such as trade deals. It added that there is no evidence that increased European migration has damaged life in the UK.

Bridging the pay gap: Where now?

Many companies were named and shamed for high gender pay gaps when their reports were published in April. Nearly six months on, our September cover piece explored whether they're now doing enough to narrow their gaps.

When HR is faced with the difficult scenario of claims that one member of staff has bullied another, the question should not be how to prevent employees coming forward, but how to prevent bullying and harassment in the first place.

Coming out at work is hard, but it doesn't have to be

Alicia Campbell Hill, manager at Accenture Strategy, used to think she would never be able to come out at work. But it turned out to be the best decision she ever made.