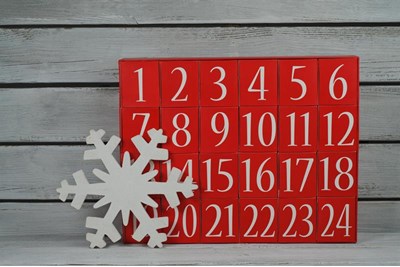 In what was regarded as a landmark legal case a heating engineer won a claim against Pimlico Plumbers, establishing that he is not self-employed but a worker. Worker status means entitlement to the National Minimum Wage, holiday pay and protection from discrimination.


A judge at the employment tribunal seven years ago said the firm had imposed restrictions on the work Smith could do, meaning he is a worker. In June 2018 five Supreme Court judges agreed with the decision and ruled against Pimlico Plumbers' appeal, saying that there were features of the contract that meant Smith was not self-employed.

Business secretary Greg Clark announced that companies with more than 250 employees will be required to disclose the pay gap between chief executives and other staff.

Research from the CIPD showed that the average FTSE 100 CEO received an annual pay packet of £4.5 million in 2017, and that 595 companies cited executive pay as an issue.


The changing face of graduate recruitment


Several factors are behind a drop in graduate hiring, and the potential demise of the graduate scheme, but the key driver is the shift in attitudes in today's youth. We look at what organisations must do to attract and retain the most demanding student cohort yet.

Attitudes towards maternity leave are critical to determining the success of a mother’s return to work, according to research from Dublin City University.

The missing link: Blockchain in HR

Over the past two years blockchain has gathered steam. We explore how the technology can benefit the HR function by streamlining and protecting processes.