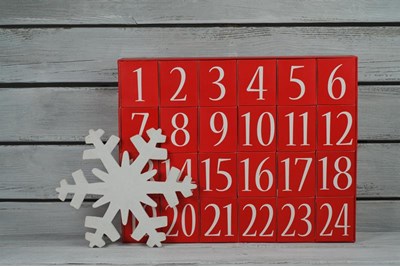 The Times published an article revealing that Oxfam had covered up claims that senior staff working in Haiti after the 2010 earthquakes paid for sex with women and underage girls. Roland van Hauwermeiren, then director of operating in Haiti, and three other members of staff were dismissed.

More than 1,200 people stopped their payments to the charity that month, as Oxfam announced it would set up an independent commission to review its working practices and culture.

The government announced it was to adopt nearly all of the recommendations made in the Taylor Review. The Review found that the strength of the UK’s job market was built on flexibility but that a clearer focus is needed on the quality rather than the quantity of jobs.

The move received a mixed response. Head of public policy at the CIPD Ben Willmott said the move “rightly places more attention on the enforcement of existing rights that can help ensure bad practice will be stamped out wherever it exists”. Others were more critical, with the TUC’s general secretary Frances O’Grady saying the government had “taken a baby step when it needs to take a giant leap".

The silent B in LGBT

A report from Stonewall, Bisexual People in the Workplace, found that bisexual people were often described by their colleagues as 'uncertain', 'indecisive' and even 'unstable'. Simone Cheng, policy adviser at Acas, shines a light on why we need to combat harmful stereotypes about bisexuality, and what can be done to shift attitudes.

1968 saw the introduction of the Race Relations Act. So why, 50 years later, has there been so little progress in valuing the contributions of BAME people at work, asks Sarah Guerra, director of diversity and inclusion at King's College London.

A sailing project by Hult International Business School and the Jubilee Trust paired people with disabilities and those without. They found that disabled people's capabilities are frequently underestimated, as buddies found they had far more in common than they might have thought.