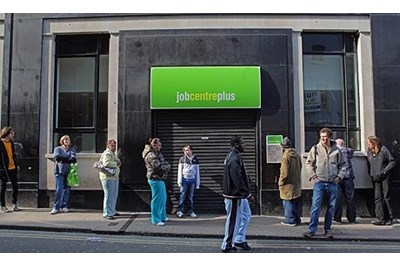 The recent rise in employment has been driving temporary workers, according to figures published today by the TUC.

TUC analysis of Government statistics revealed between December 2010 and December 2012 the number of temporary workers increased by 89,000 to reach 1.6 million.

The UK's temporary workforce has increased by 230,000 since 2005. Over the same period the number of permanent jobs has fallen by 8,000, the research found.

The figures, published ahead of the latest employment statistics on Wednesday, showed that involuntary temporary work - people doing temporary jobs because they can't find permanent work - has been growing sharply for a number of years.

The TUC said the rise of involuntary and casual temporary work, along with increases in involuntary part-time work and zero-hours contracts, shows that the UK has an "increasingly insecure, vulnerable workforce".

"While poor pay and no career prospects may be better than the dole, these kinds of jobs will not raise living standards or create a meaningful recovery for most people."

O'Grady called on the Government the acknowledge under-employment.

"The fact that casualised labour continues to grow even during the so-called recovery suggests the labour market is far more fragile than headline figures suggest," she added.