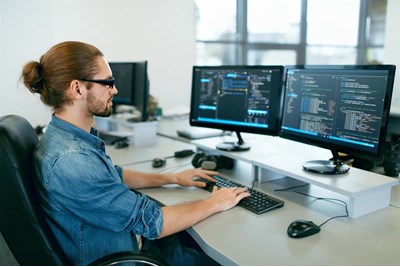 Almost half (46%) of tech workers are more likely to report any wrongdoing now than they were before various scandals hit their sector, according to research from Indeed​