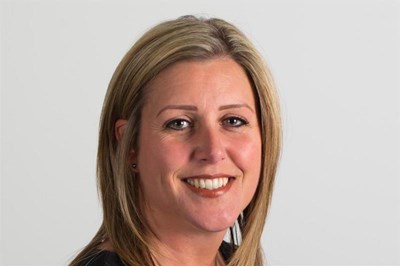 Campaigns to encourage more people, especially women, into STEM fields should start in the classroom

Firms should start trying to engage with children, especially girls, earlier to encourage them into technical roles, according to Donna Chambers, group learning and development manager at IM Group.

Chambers is in charge of training dealer and office staff at the UK importer of Subaru and Isuzu. Speaking to HR magazine, she suggested that campaigns to encourage more women into science, technology, engineering or mathematics (STEM) fields should start in the classroom.

“We need to be educating children on their future choices, and educating the teachers that help guide those children,” she said. “If you ask a room full of children ‘who has considered a career in engineering?’ very few girls will put their hands up.

“However, if we could show them that taking certain key subjects can open up a whole platform of opportunities, then that might encourage more to choose STEM fields as an option. If HR can get behind this initiative then we could go some way to alleviating the skills gap.”

She added that to get more women into engineering industries it needs to shake off its “grimy” image. “It’s about getting the mindset right,” she said. “If you think about it everything needs to be engineered – even supposedly ‘girly’ things like shoes and handbags. We need to change the perception that engineering is grimy, dirty, and only of interest to men.”

Chambers has been recognised for her achievements at Autocar’s Great British Women in the Car Industry awards, scooping the accolade for human resources and training. “Several months ago my line manager took me aside and said he’d put me forward for this,” she said. “I was delighted to be recognised within the business. When I won I was staggered!”

She added that if she had been approached as a child about a career in engineering she might have taken the chance. “I went to school in the seventies, and if someone had come to me and explained the benefits of a STEM career I might have made different choices,” she said.