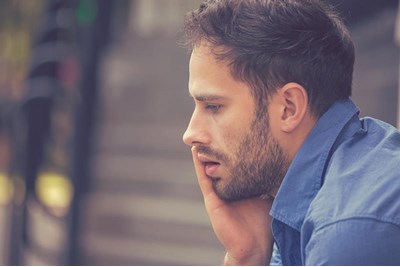 ​Employees are facing high levels of stress due to deteriorating financial wellbeing, according to new research

Willis Towers Watson's 2017 Global Benefits Attitudes Survey states that of those claiming to be struggling with money four out of five also report high (44%) or above average (36%) stress levels, and 41% described their health as poor.

In contrast, only 27% of those who said they were not struggling financially expressed concerns over high levels of stress, and only 17% said they were in poor health.


Richard Sweetman, senior consultant at Willis Towers Watson, said: “After the relative optimism of 2015 UK workers are experiencing a marked decline in financial confidence as we enter 2018. Rising indebtedness, low growth in wages, and political global uncertainty are likely to be contributing to this trend.”

In line with a minimum growth in real wages and high levels of debt in the UK, Britain was also found to have the lowest levels of financial resilience with 41% claiming they would be unable to pay an unexpected expense of £1,600, while 35% said they were living from pay cheque to pay cheque.

The research from Willis Towers Watson highlights employers’ recognition of the problems workers are facing, with more than two-thirds (69%) agreeing that they should take a more active role in helping employees manage their finances. More than half (54%) of employers surveyed said they plan to implement financial wellbeing programmes over the next three years.

Responding to this finding, Sweetman added: “[The report] identifies growing awareness among employers of the link between financial worries and stress, absence and engagement at work. Employees are looking for help, and there is an increasing willingness on the part of employers to offer meaningful support.”