Staff prepared to lose £11,000 in salary in exchange for a three-day weekend 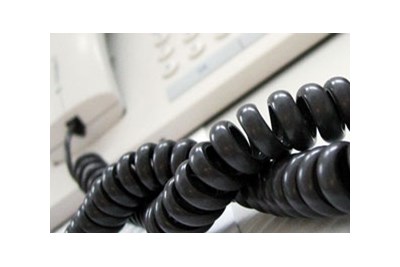 In the wake of the recession, employees are prioritising work life balance, with two thirds prepared to rake a pay cut in favour of a three-day weekend.

Two thirds (66%) of accountancy and financial services professionals say they are more attracted by the prospect of a four-day week than a year ago, according to research from accountancy and HR recruiter Ortus.

Two-thirds say they are willing to cut their salary by a fifth and lose £11,000 a year to have a three-day weekend, indicating a growing desire for a better work-life balance. In a poll of 2,882 HR professionals, only 6% said they are less attracted to a four day week than this time last year, while just over a quarter of respondents said they felt no differently.

Stephen Menko, director of Ortus, said, "Appetite for a greater work-life balance is a sure indication that people feel more secure in their jobs. Since the recession, people have had to knuckle down and work harder.

"But as the economy picks up and there is less pressure on employers to make redundancies, people are increasingly prioritising a work-life balance.

"During hard times presenteeism increases and people work longer hours - the quality of their lifestyle becomes less of an issue when they are they are constantly looking over their shoulder. Employers now need to look at whether their current employment terms are flexible enough to satisfy this demand."