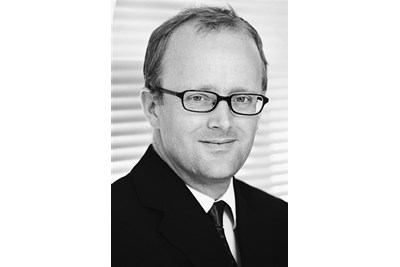 Jolly told HR magazine the generation currently in senior executive roles – typically Baby Boomers or Gen X – are used to having more control in their relationships than they are afforded when dealing with the youngest employees.

"If you're in one of those senior positions… the reason you're at the top is that you like to be in control," he said. "And those Millennials come along and say they want to have conversations and be more collaborative rather than be controlled from the top."

Senior managers find this lack of control "very, very stressful", according to Jolly. He added that adjusting the attitude of senior management is "one of the key challenges" in building a relationship with the younger generations.

"A lot of them see these Millennials as a problem," he said. "And if you're not careful they are a problem. But if you can get the senior managers to re-frame what their role is it's a massive opportunity.

"These young people have ideas and they want to collaborate. You don't have to tell them what to do you can just ask them."

Jolly predicts that the more balanced distribution of control in the future will mean that "senior roles will be less stressful" as stress comes primarily from a lack of control over one's work.

"Even if people want to be workaholics they can be more in control of that," he concluded.