Schoolgirls say engineering and construction are jobs for boys 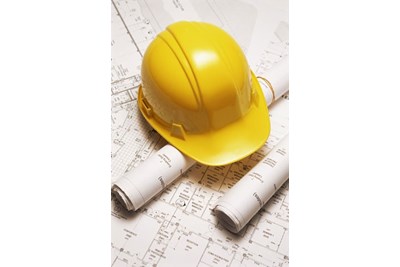 More than a third (39%) of schoolgirls think certain jobs are more suited to boys, a survey by Network Rail has found.

Of those, 58% said building and construction are male jobs, 39% said engineering and 29% said finance.

Network Rail’s director of diversity and inclusion Loraine Martins said the findings proved that girls as young as 12 are “sensitive to stereotypes” and “ruling themselves out” of certain jobs.

“We must put as much energy into tackling bias while girls are still in education, as we do into overcoming gender bias issues in the workplace,” she added.

The survey also found that 65% of the girls surveyed had a good idea of what kind of job they would like to do. More than half (56%) said having clearer ideas of career paths could help them decide what kind of work to pursue.

The organisation has signed up to the Women in Science and Engineering (WISE) ‘Ten Step Plan’, a campaign to increase female career opportunities in male-dominated sectors. It is also working with university technical colleges to attract more women into engineering.

Martins added: “We know that our industry is perceived as being pretty macho and that men have a better chance of succeeding than women. If this is the general consensus among adults, then it’s hardly surprising that these attitudes appear to have rubbed off on younger generations.

"We cannot afford to be complacent and must keep challenging ourselves; setting ambitious targets to increase the proportion of women in our workforce and working with more education institutions to tackle the problem sooner and with the urgency it deserves.”