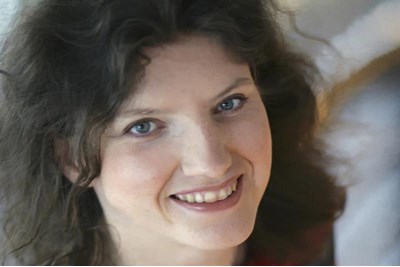 What is the impact of having role models on the next generation of female entrepreneurs?

Forbes has published its list of The World’s Most Powerful Women, The Financial Times ran specialist reports on women in business and Fortune recently listed 27 female CEOs who control one trillion dollars in stock market value. Ranking women according to their power and influence has become fashionable.

These rankings draw attention to numerous female role models. Yet on International Women’s Day this year Bev Hurley, serial entrepreneur and founder of Enterprising Women, claimed that “one of the main barriers for women entrepreneurs is a lack of role models”.

I disagree. Let’s take France for an example: in 2008 30% of entrepreneurs were women. In 2015 that percentage is still the same. The number of female role models is apparently on the increase, but this number does not correlate to the numbers of female entrepreneurs.

The impact of role modelling on planned behaviour is complex. Football players and musicians don’t become football players and musicians simply because they have idolised a star. Societal and family pressures, as well as short-term considerations, are also strong influences. Crucially, role models are most likely to influence those who already have a strong interest in a particular field.

The media highlighting female entrepreneurs who can serve as role models are also targeting an audience who are already engaged. A message from a female role model who claims that she “dared to create her own business/develop her own strategy/make her own decision” is not going to reach a teenage girl who has no idea about business life, or an older woman who is suffering from a lack of self-confidence.

This doesn’t mean they will make the right decisions at the beginning of their careers, but it does mean they will learn in the same way as their fathers and brothers: by networking. They exchange knowledge and, when the right time comes to take a big, strategic decision for their business, they are capable of finding the right advisors and the right mentors. They don’t need to consult female ‘power lists’ to do so.