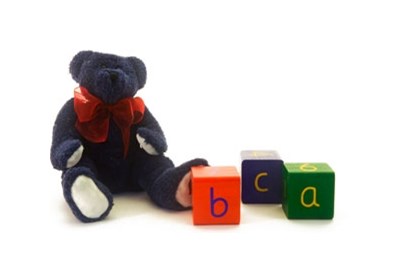 The rising costs of childcare have left families with the reality that it “simply does not pay to work”, according to the Family and Childcare Trust.

According to research by the Trust, over the past five years childcare costs have risen by 27%, resulting in parents paying £1,214 more than they did in 2009. As salaries have remained relatively static, this means childcare has become even more unaffordable.

Commenting on the research, Computershare Voucher Services MD Julian Foster said childcare costs were proving to be a “major barrier to work for far too many parents”. He said employers could do more to help by making flexible working more widely available.

He added: “There is still time for employers to set up their own childcare voucher scheme to help parents with childcare costs, before the government’s tax-free voucher scheme is rolled out later this year, especially as many families won't be eligible for the new scheme."

CEO of Sodexo Benefits and Rewards Services Iain McMath said the rising costs means parents are being forced to make “drastic decisions regarding their finances and employment”.

He added: “The rise in childcare costs outstrips inflation and regularly exceeds mortgage expenditure as the biggest strain on family income. It’s a situation that threatens not only household budgets, but also the wider economy, since it pushes many parents towards abandoning work and staying at home.”