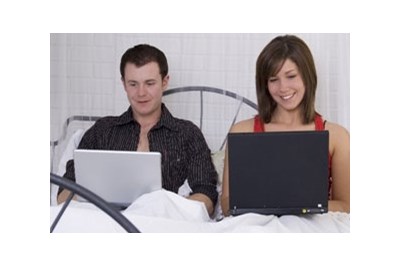 The number of employers taking on remote workers over the last year has soared by more than two thirds, according to a survey of 45,000 SMEs.

According to the online survey by online business marketplace People Per Hour 68% more businesses are hiring remote workers now than at this time in 2011.

The PeoplePerHour.Com small business review, which quizzed more than 45,000 businesses in the UK, found 71% of respondents cited flexibility and cost savings for employing non-office based staff. Businesses claim they are saving 23% of staff costs due to this shift.

The review found the move to remote workers is not a temporary fad caused by the recession and rising costs, with almost 70% of businesses saying they definitely plan to continue using freelancers in the next year.? ? Almost half of the businesses revealed that the lasting benefit to their business of the recession is learning how to harness technology and the web to work more efficiently and cut costs.

More than nine out of 10 (91%) of business respondents reported that the quality of work done by remote workers is as good or better than full-time staff.? ? According to People Per Hour founder and CEO Xenios Thrasyvoulou these latest figures show that businesses are moving to remote working long-term.

He said: “Our figures show that businesses that were forced to recruit remote workers to save costs due to the recession and rising prices, have found that the benefits are so appealing that they plan to continue to use freelancers from now on.

“UK businesses have found that the quality of work of freelance consultants working remotely is as good if not better than office-based staff as the financial incentives to do a better, quicker job are clearer. Not only that, but businesses have found the taking advantage of new technology, such as the internet and cloud working, means they work more efficiently.

“As a result of these changes, productivity of British business is increasing, quality of work is improving and the long-lasting effects will be a virtual work revolution."